NSCC Notebook: What’s in store at the National?

The National Sports Collectors Convention is about a week away … here’s a rundown of some of the promotional events planned for the biggest show for sports cards and memorabilia.

Beckett Covers program
Memorable Beckett Media covers from the past have been reproduced in trading card form and can be found at 15 different booths on the show floor (click for info). This year, there’s a new twist for those who take on the challenge and collect them all — the first 200 collectors who do so (limit 50 per day) will receive an autographed and BGS-slabbed card from a set of 10 different signers. Those memorable covers will include Bo Jackson, Emmitt Smith and Cal Ripken Jr. to name a few. (Details at the link above.) Beckett Media and Beckett Grading Services will have new products available and specials at the show, which will mark the debut of Beckett Vintage Collector. 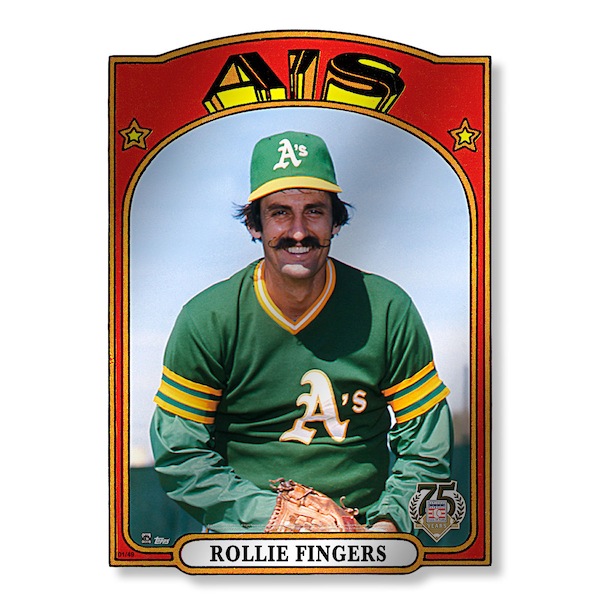 VIP Party & Sneak Peek
The first day of the show, July 29, begins at 2:30 with three free signers for those in attendance at the VIP Party. Hall of Famers Rollie Fingers and Pierre Pilote along with two-time Cy Young winner Bret Saberhagen will be on hand to sign. Those who buy a SuperVIP package will get 18 signers during the five-day show. 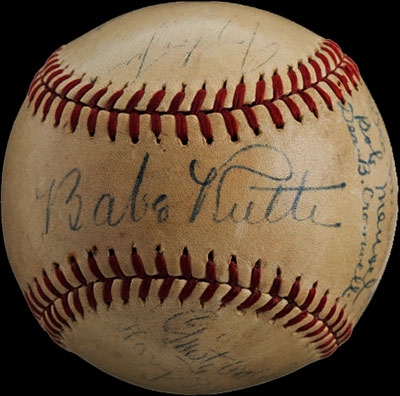 Them’s the breaks
The Case Break Pavilion’s AmazonSports.com Main Stage will be the center for plenty of action and among the events will be a vintage break where some high-dollar items will be part of a hit draft also broadcast live online. Entry fees will be $2,500 per, except one person in the break will be selected from those who buy a VIP package online in advance of the show. Among the items will be a Ty Cobb signed check, a Mickey Mantle signed bat, a signed game-used Wayne Gretzky stick, a Mantle-Roger Maris signed ball and a Babe Ruth signed ball. This takes place at noon on Aug. 1. There will be many other breaks in the area and on the stage during the show.

At 6 p.m. on July 29, there will be a National Media Break sponsored by Super Break and Ripping Wax where 10 signed and authenticated jerseys will be given away in break form — the jersey that Beckett Media’s Chris Olds wins will be given away to a reader right here on Beckett.com/news.

Giveaways planned
Several companies will have free stuff up for grabs for those visiting their booth. Amazon Sports will give every person who signs up for its mailing list a $10 gift card. … Wheatland Auction Services will give away a Muhammad Ali signed glove on Aug. 9 (announced online). … PSA will give away items signed by Ernie Banks and Walter Payton as well as a Michael Jordan Rookie Card. … Fanatics will have more than $1,500 in memorabilia giveaways. … Super Break will be giving away a Mickey Mantle The Bar piece through Blowout Cards where a sketch of Mantle is encased in a BGS slab along with a cut autograph and a bold bar. … Blowout will have giveaways throughout the duration of the show as will other large dealers such as Dave & Adam’s Card World. … COMC will have scratch cards for discounts on its services in addition to a processing special.

More product reveals
Most of the major companies in attendance will have new products or recently released products showcased. Super Break will have is latest release — 2015 Heavy Hitters — on hand with a five-card rookie pack for VIPs with a sixth card found at the company’s booth. The cards will feature Greg Bird, Bradley Zimmer, Rafael Devers, Derek Fisher, Yadier Alvarez and Luis Severino. … TRISTAR will have its Signature Series product available, while Onyx Authenticated will have Preferred Players Year of the Rookie autographs on hand. Those who spend $125 will get a signed Yadier Alvares card. — BenchWarmer will have National Archive boxes available. … Wheeler Collection will launch its Legends and Treasures series.

Plug in
The National has a phone app for those wanting to keep tabs on what’s going on at the show. Details here.

This is just some of the stuff planned for the show. Check back on Beckett.com/news for highlights before and during the show as they take place or are announced.

Panini To Host Breaking Events At The ...