The company announced the signings on Monday, capturing well-known college athletes for its next set.

Te’o was a Heisman Trophy finalist, but the linebacker made bigger headlines recently when he was reportedly scammed in an Internet dating hoax. However, his draft position remains in flux.

Barkley was one of the most popular players in high school and was named the 2007 Gatorade National Player of the Year as a non-senior. Barkley could be drafted in the first round.

Here’s a list of confirmed players in SA-GE’s next product: 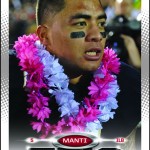 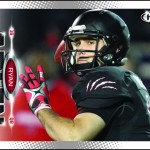 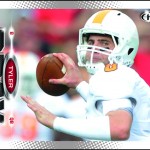 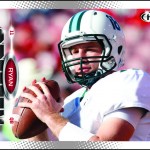 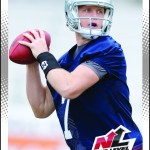 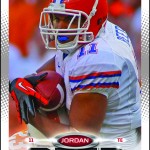 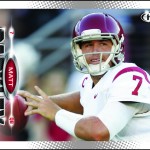