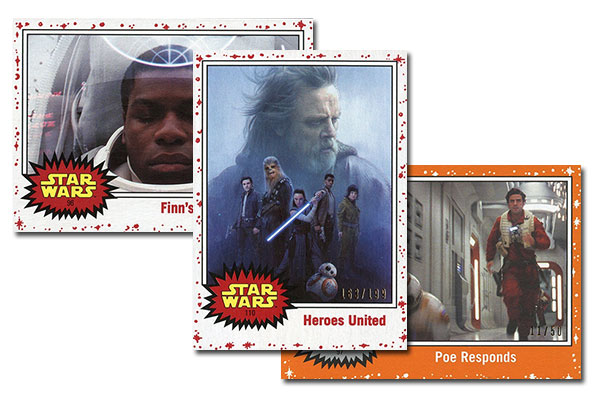 September 1st brought a massive wave of new merchandise for the upcoming Star Wars: The Last Jedi. Among the products is the set of 2017 Topps Star Wars Journey to The Last Jedi trading cards.

With the movie not scheduled to hit the big screen until December 15, not a lot is known about the movie other than a couple of trailers, some very general merchandise and a few encyclopedias worth of speculation.

But several websites started sounding the alarm that the Journey to The Last Jedi trading cards spoiled the story and how things will play out.

Taking a look at the captions from the checklist, one could assume that the 20 cards dedicated to The Last Jedi tell a potentially complete story:

In actuality, they don’t any more than the official previews put out by Disney. Much like the similar 2015 Topps Journey to The Force Awakens and 2016 Topps Road to Rogue One sets, these cards simply take images from already released trailers.

And that #110, which alludes to a reunion, it’s more like the kind of artwork you’d expect to find on a poster or action figure packaging.

Topps also responded to the spoiler rumors on Twitter by noting that the 20-card subset isn’t necessarily arranged in chronological order based on the final cut of the film.

No … we did not. Cards are NOT in chronological order + images are from the trailer. @JasonMBowles

Reports about this are inaccurate. The cards are NOT in chronological order + plus images used are from the trailer. No spoilers.

2017 Topps Star Wars Journey to The Last Jedi is a primer of sorts for the new movie. The reality is, the vast majority of the checklist features recaps from the previous eight films as well as the cartoons. So there are spoilers to be found, just not for The Last Jedi.

Trading cards go through an approvals process before they’re released. That means that every image and word of text is scrutinized by both card manufacturers and the licensors, in this case Lucasfilm and Disney.

Now here’s a gallery of the majority of the cards in question. The images should be very familiar, particularly as most come from the latter part of the two-minute clip. 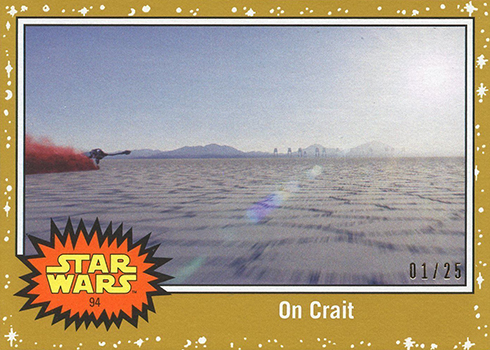 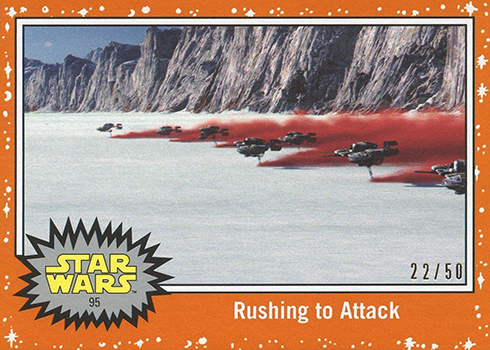 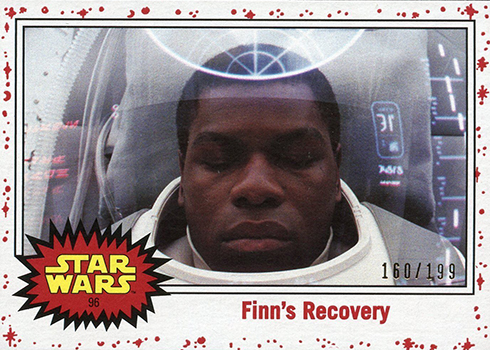 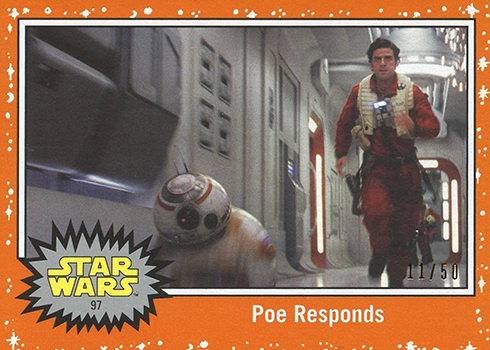 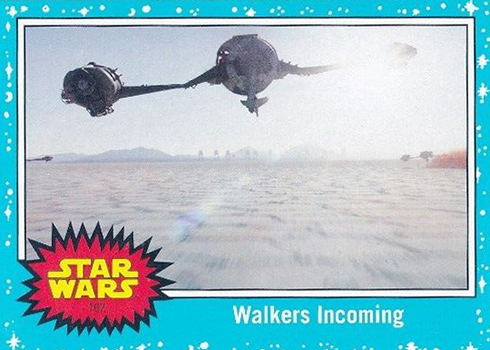 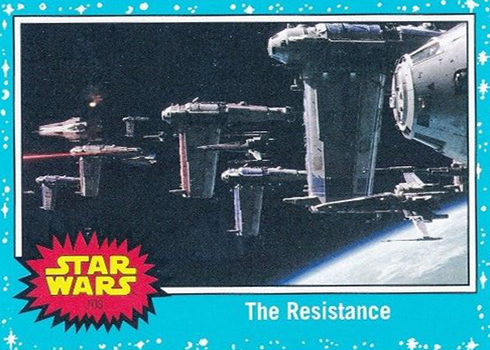 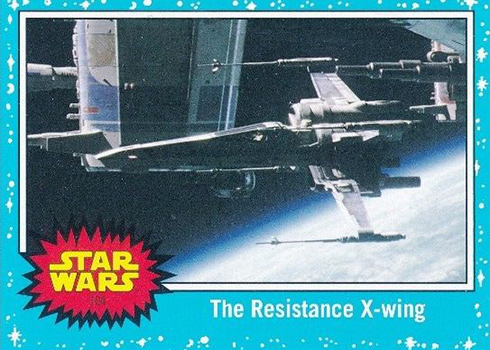 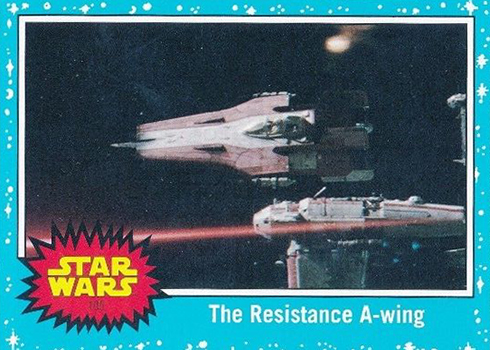 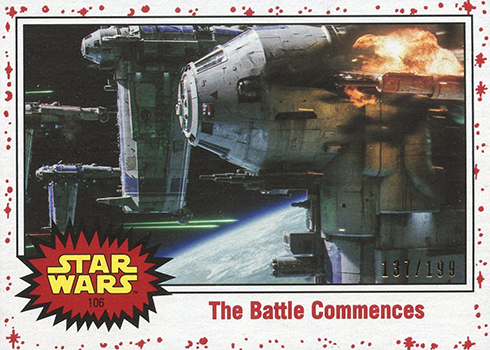 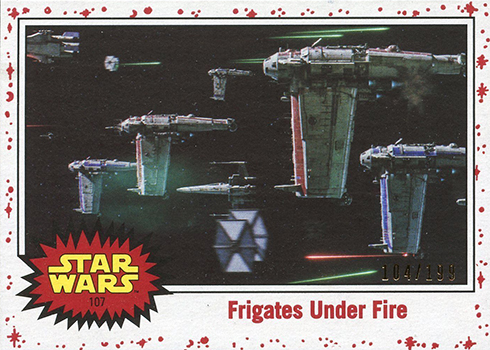 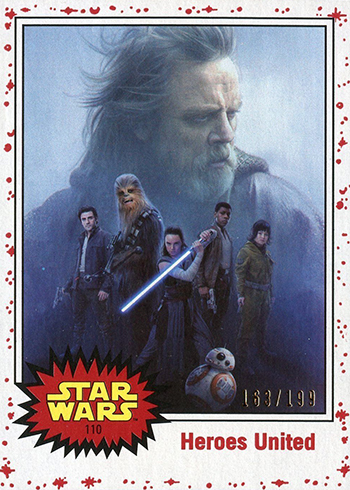