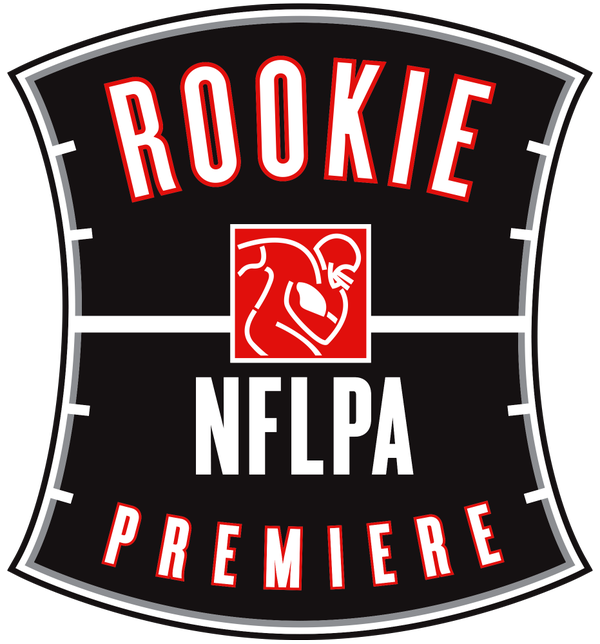 The 2017 NFLPA Rookie Premiere kicks off this week, capped by a full-day photo shoot this Saturday at the Los Angeles Colosseum. Beckett Football editor David Lee will be on hand taking you behind the scenes with player interviews, sneak peeks at autographs signings, and what’s in store for Panini in 2017.

Check back here for updates this Friday and Saturday, May 19-20. Also follow our social media channels on Facebook, Twitter and Instagram. A majority of assets, including photos, autographs and memorabilia, that will be used throughout the year are gathered at the NFLPA Rookie Premiere.

Below is the official invite list, courtesy of Panini. Two players that are noted to still be in flux for attending are Christian McCaffrey and Curtis Samuel. Scroll down to see some scenes from last year’s Rookie Premiere. 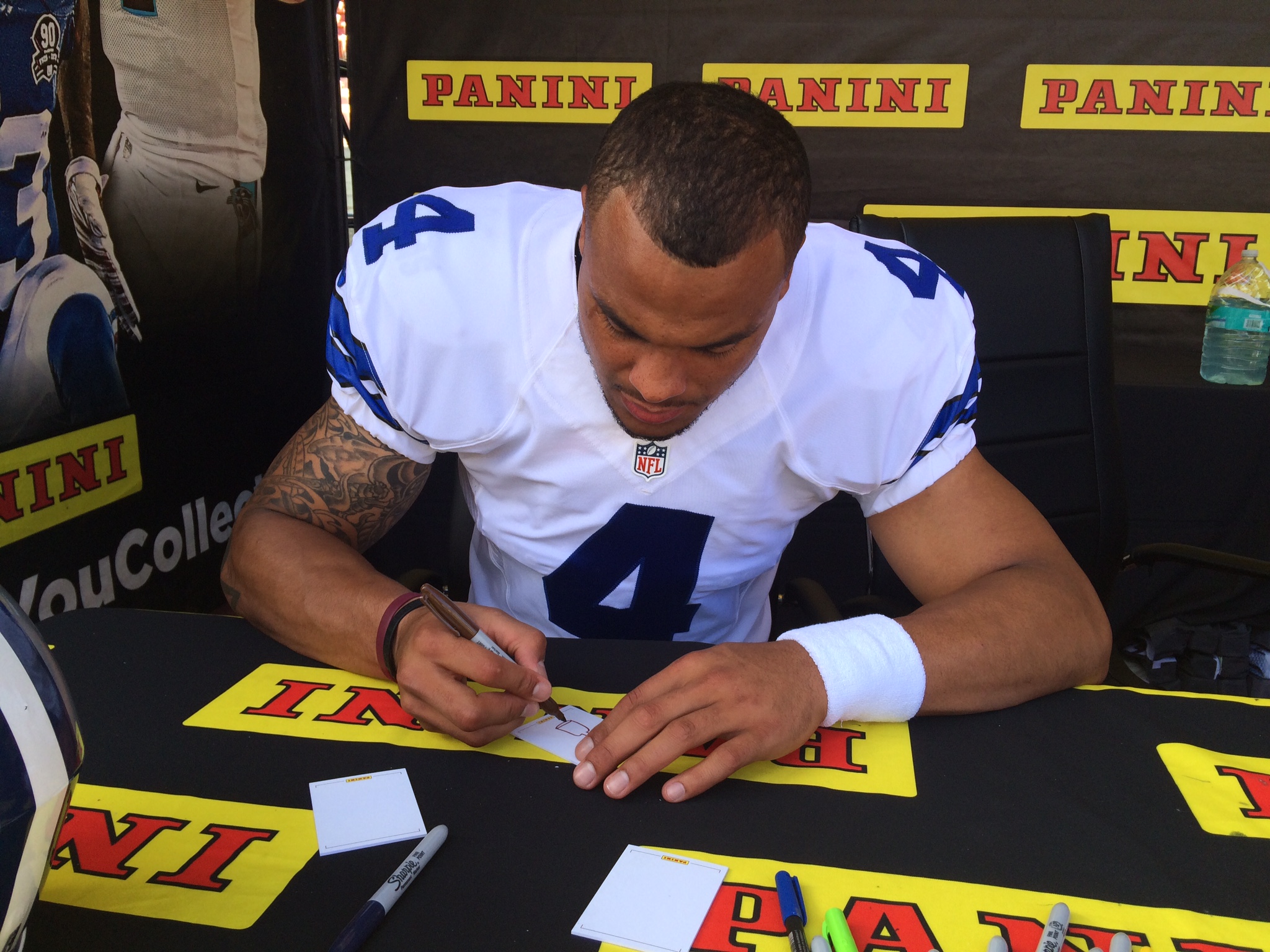 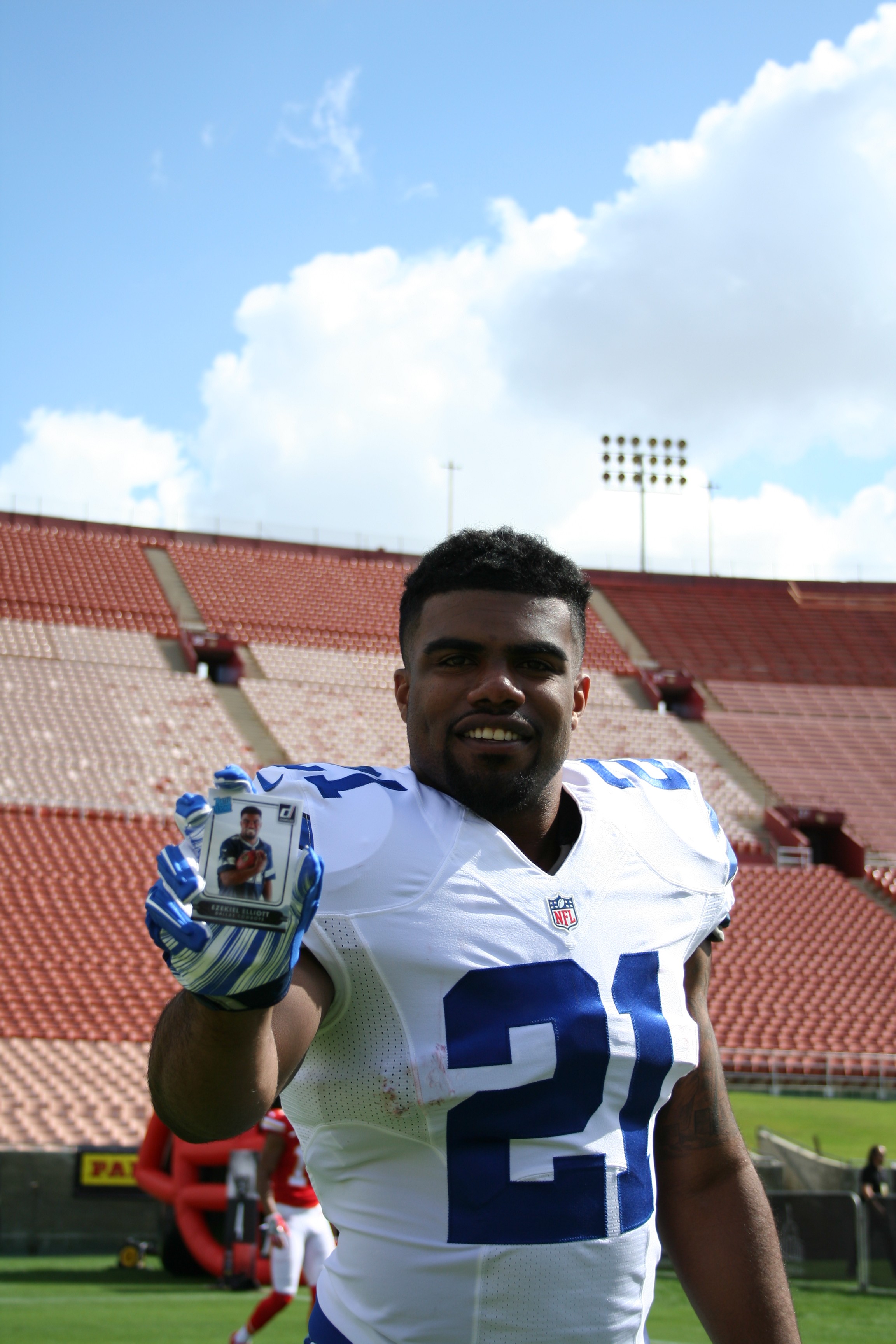 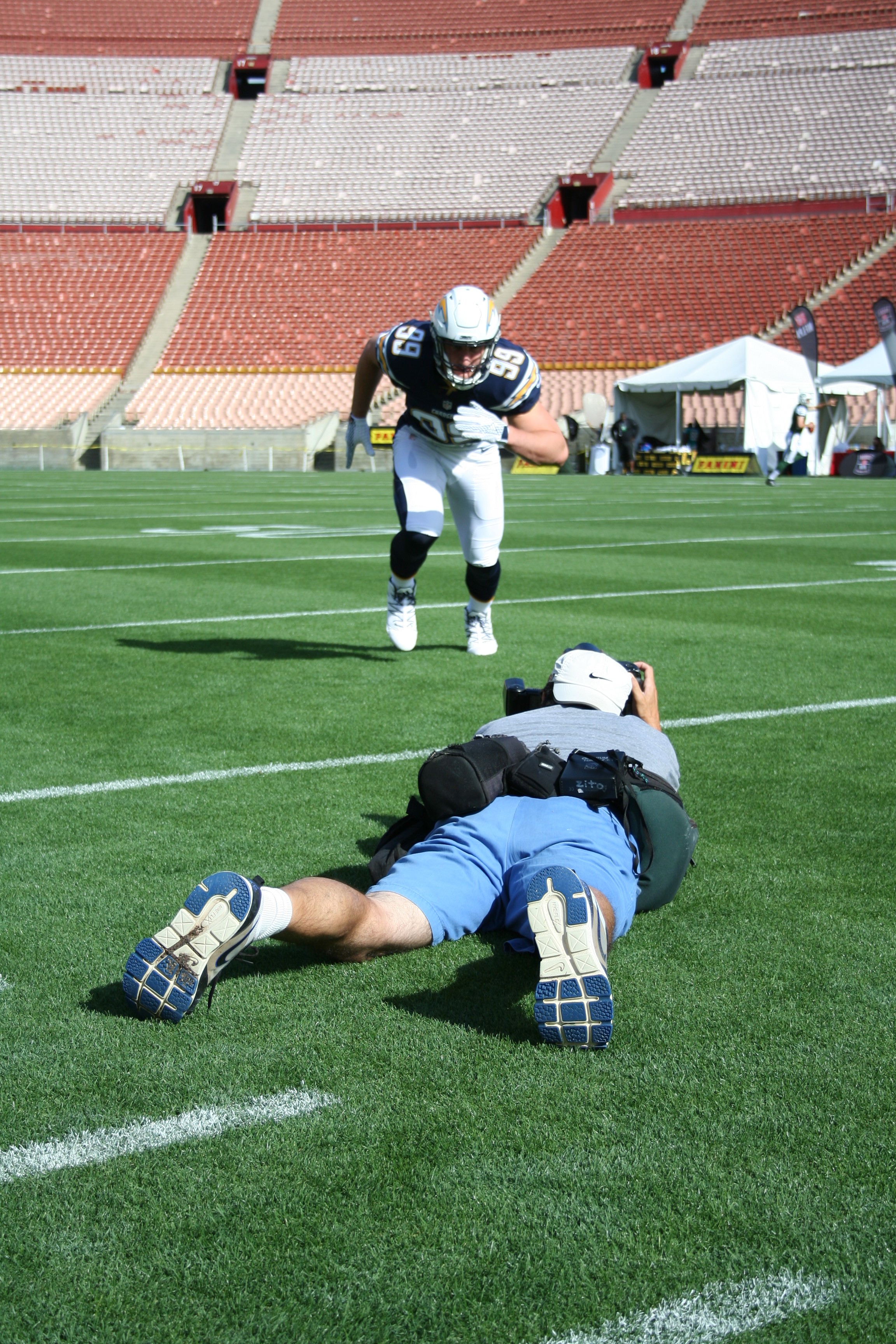 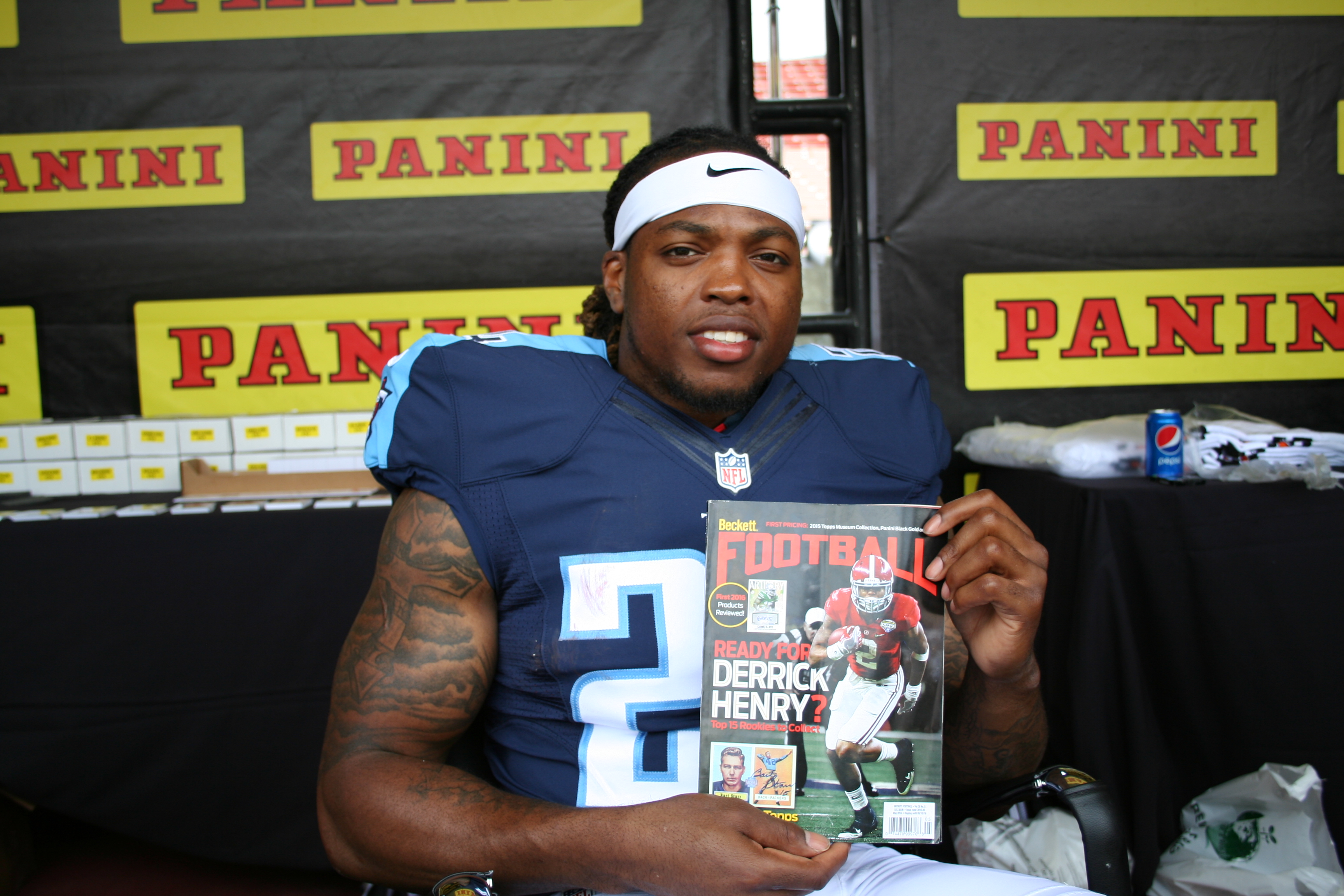 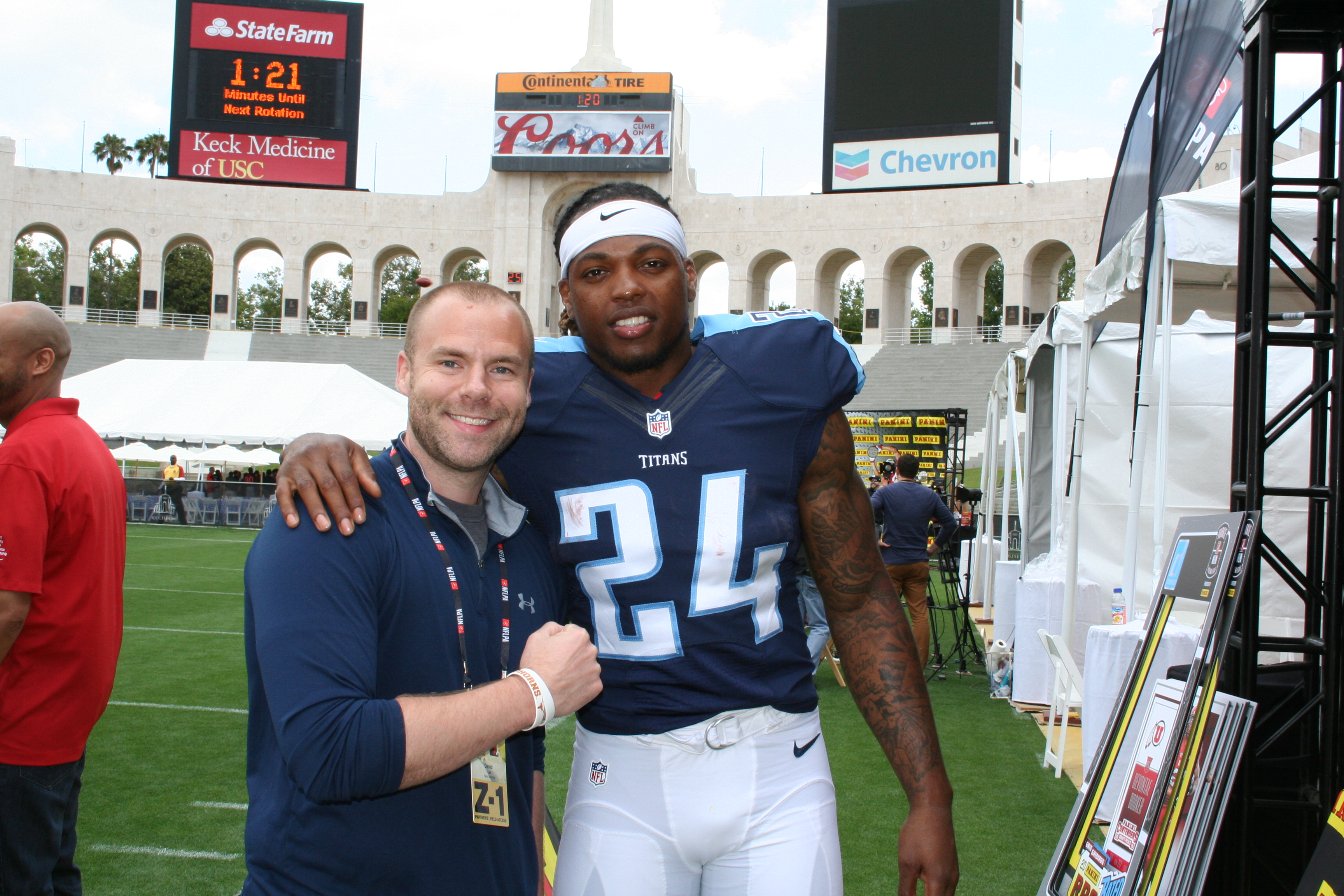 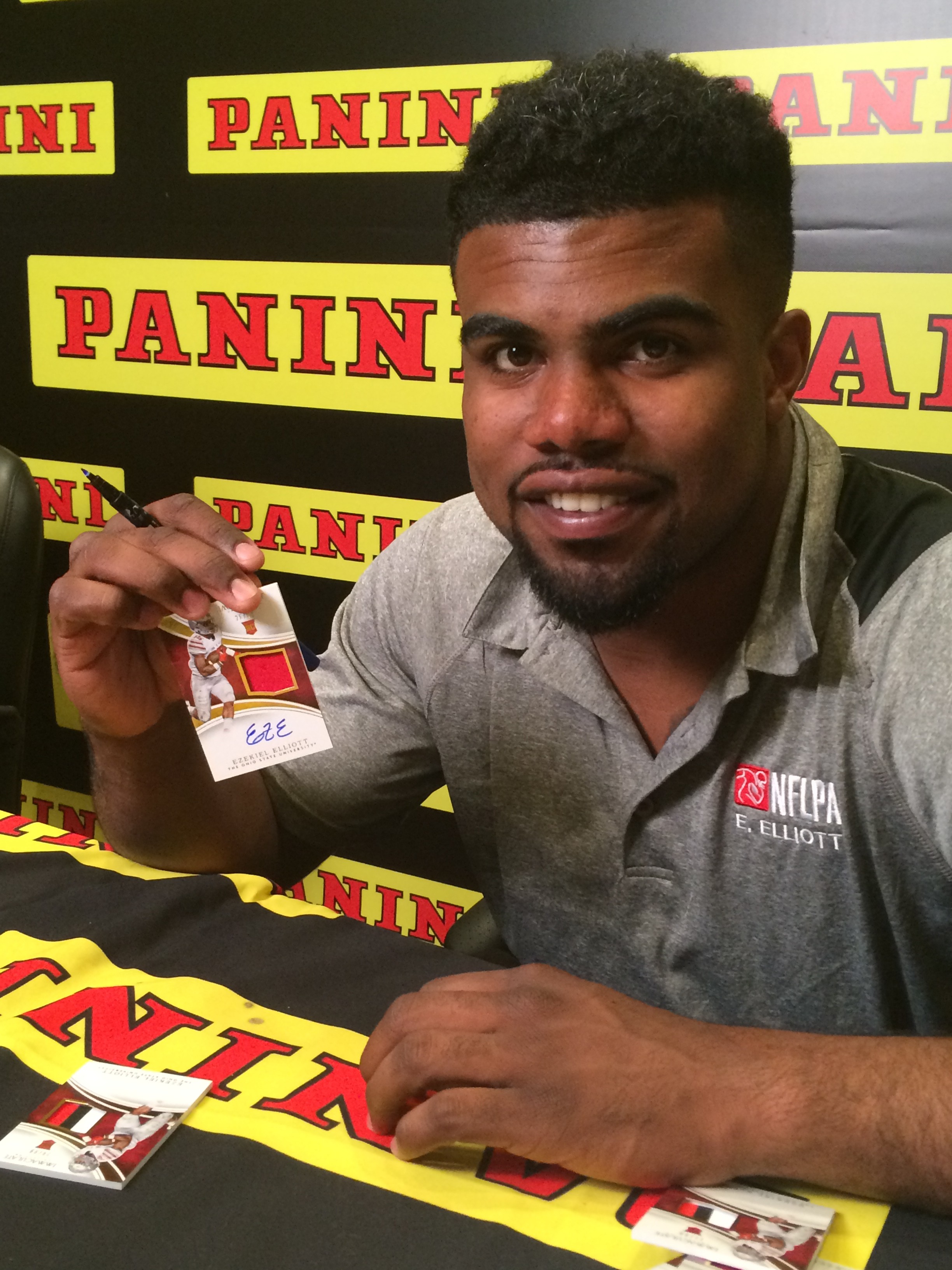 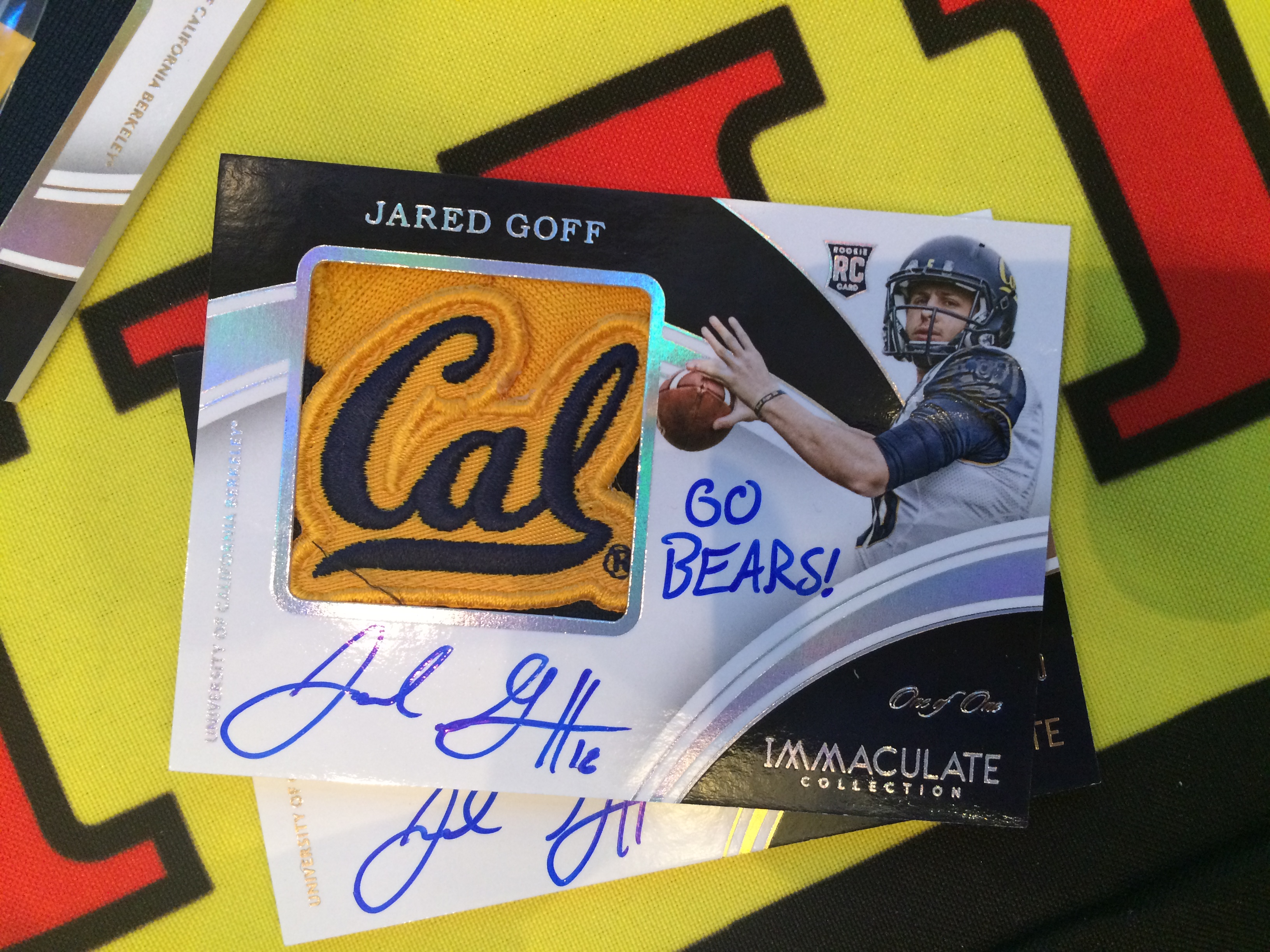 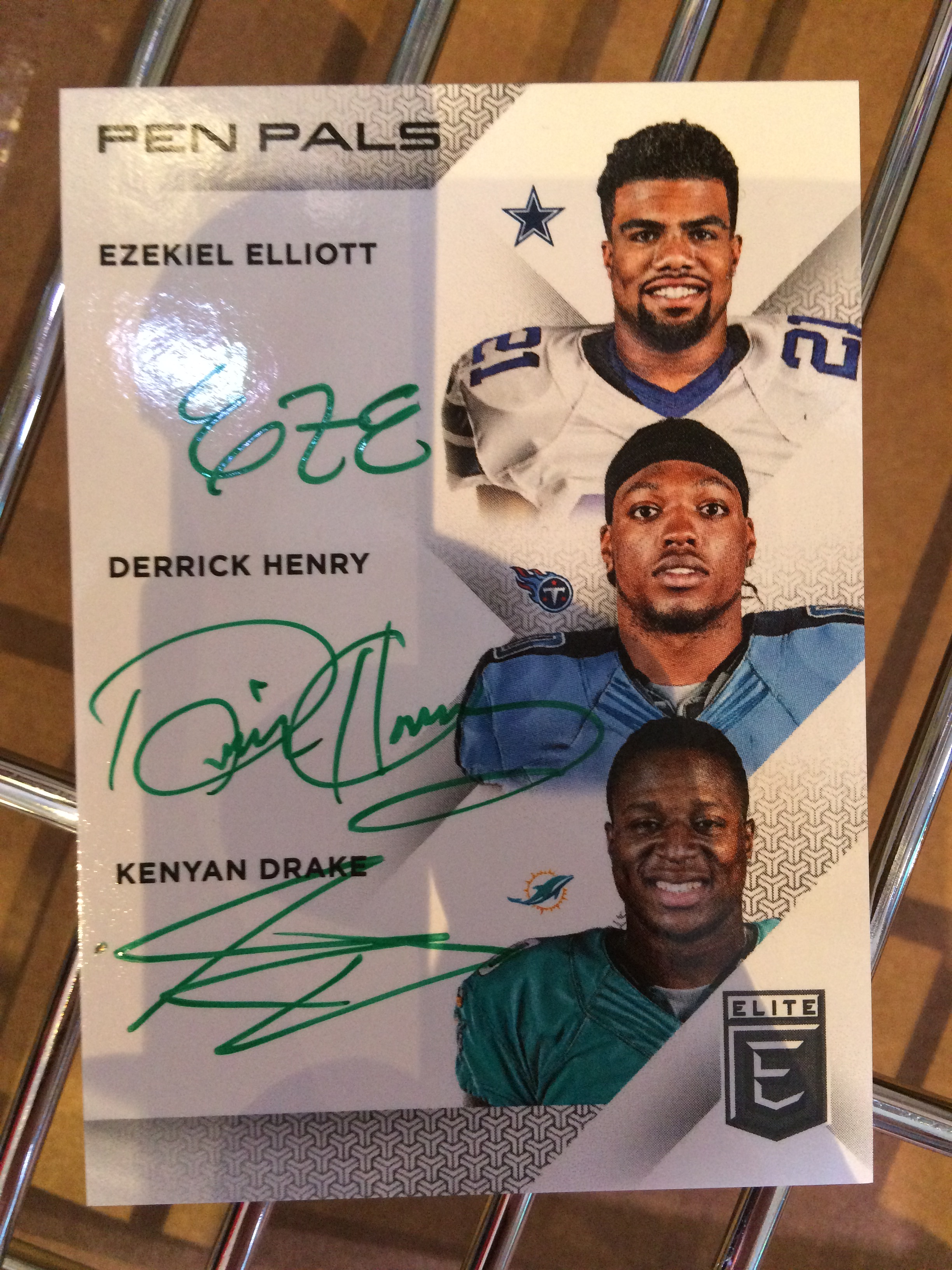 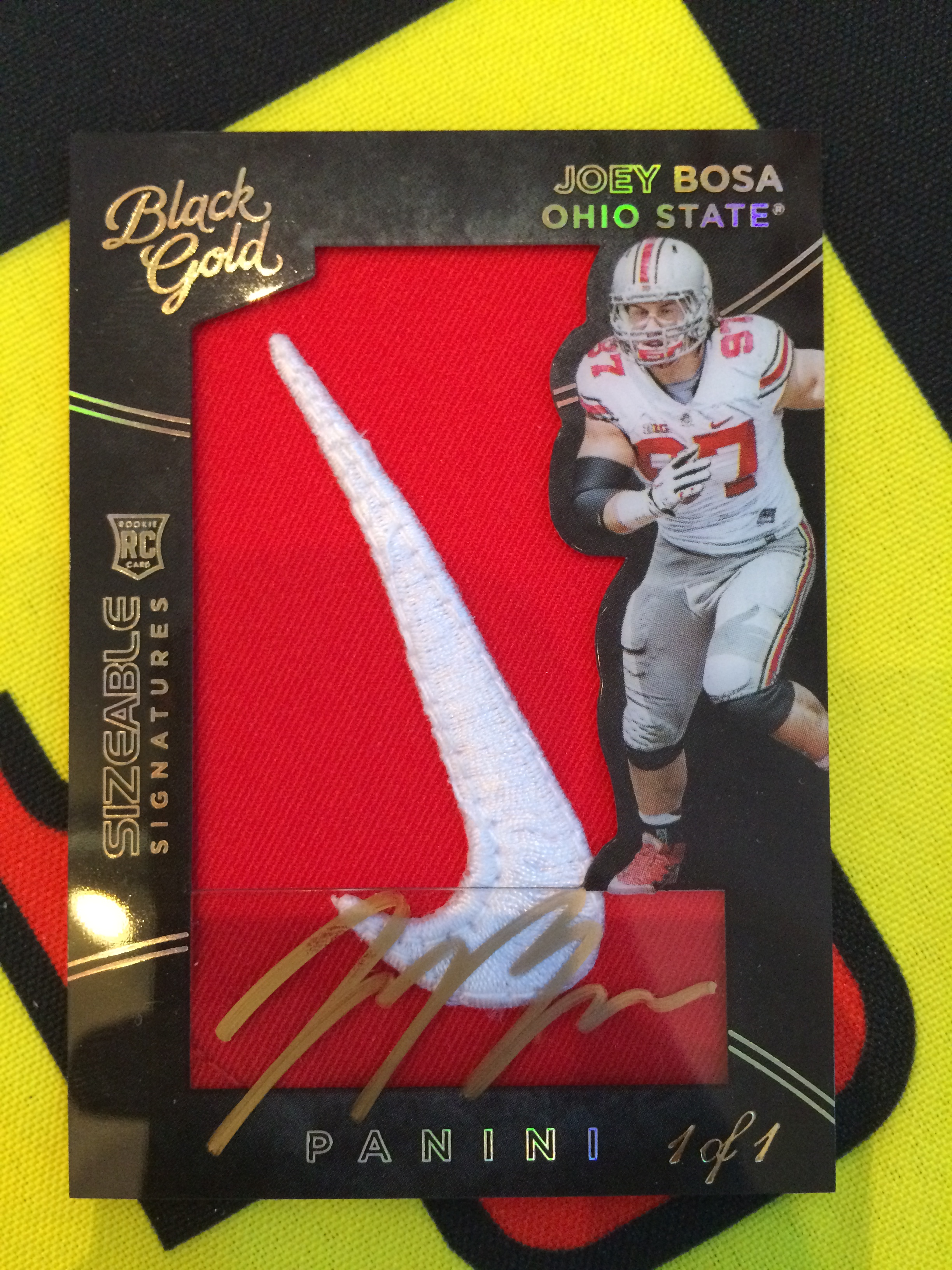