You can be in the NBA’s Starting 5 by heading to a sports card shop in December.

A joint program through the NBA and its lone trading card licensee, Panini America, the NBA Starting 5 begins today and will allow collectors who pick up Panini cards at participating hobby shops the chance to get some exclusive cards, autographs, win prizes and maybe even get a VIP trip to the 2013 NBA Rookie Photo Shoot. There will be an 18-card set made specifically for the promotion, and they will be distributed in packs available at more than 250 hobby shops around the country.

Five players are noted each week as starters and collectors who collect each card while buying in a hobby shop will receive a pack of Starting 5 cards. Some packs will include autographs and there may be a contest card inside as well good for shirts, memorabilia or trips such as one to the NBA All-Star Game.

Below are the players and a gallery of some cards made for the program. 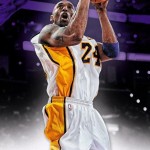 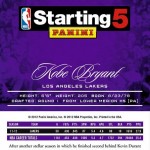 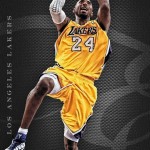 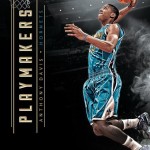 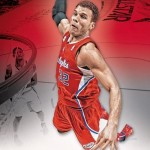 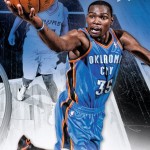 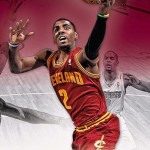 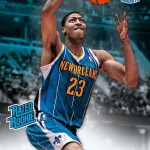 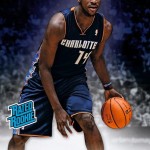 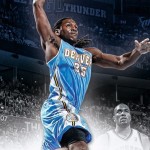 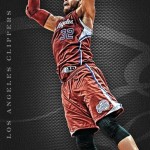 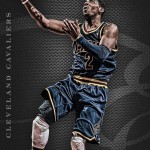