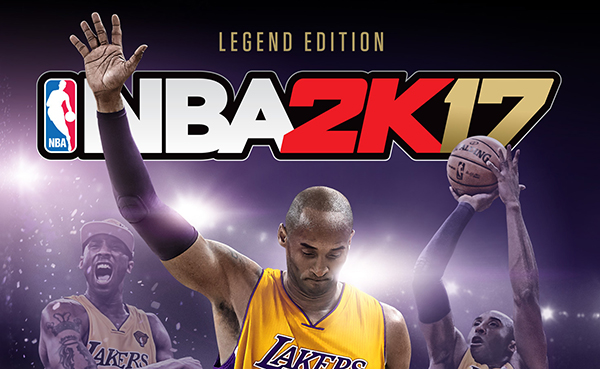 2K Sports didn’t waste any time announcing their souped-up version of their flagship 2016-17 NBA game. The company announced NBA 2K17 Legend Edition on the day of Kobe Bryant’s retirement. The special edition of the game not only makes the future Hall of Famer its cover star but it also comes with some exclusive Kobe Bryant swag — including a couple of exclusive trading cards. 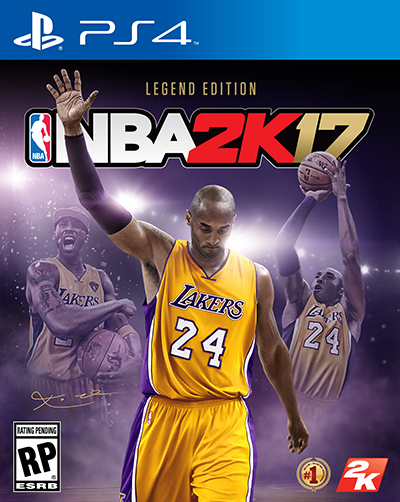 Releasing in September, the NBA 2K17 Legend Edition is only being made for the PS4 and Xbox One consoles. The standard edition will be offered on other platforms like Xbox 360, PS3 and Windows PC. The cover star for the mass retail version of the game won’t be announced until June. Only the Legend Edition version of the game comes with the extras.

The two NBA 2K17 Kobe Bryant cards, which are being made by Panini, are the only items included in the package. There’s also a special edition poster and a Black Mamba controller skin. Virtual items include currency for the game, various pieces of clothing and other content for in-game use.

This is the second NBA 2K cover featuring Bryant. He also appeared on the packaging for NBA 2K10.