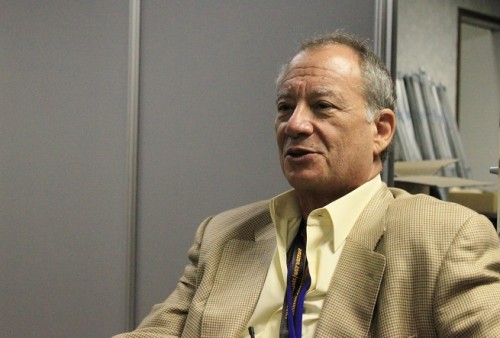 National Sports Collectors Convention co-founder Mike Berkus, who is regarded by many as being one of the most influential forces in the history of the hobby, passed away yesterday.

A longtime collector that transitioned into a show promoter in the 1970s, he played a key role in making the National into the world’s most prominent trading card show and an institution among collectors.

According to a Net54 message board announcement from Ken Goldin, Berkus died as a result of brain cancer. Over the next few days, Beckett Media will collect memories from many of those whose lives he touched and share them here.