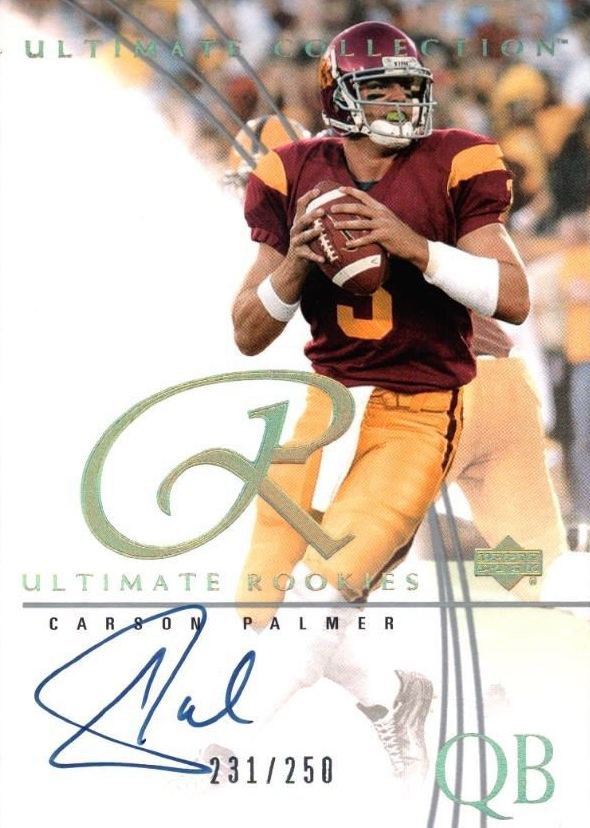 Every Monday morning throughout the NFL season, we’ll select our rookie, veteran and breakout players of the week and provide a run down on why collectors should take notice. Here are our selections for NFL Week 16.

While Carson Palmer didn’t have the biggest stats of the weekend he is leading one of the best teams in the NFL. They showed just how good they are in Sunday’s dominating victory over the Green Bay Packers. The Cardinals defense had a huge hand in the game, especially Justin Bethel, but Palmer is the captain of the team. He has finally managed to stay healthy and put together the best season of his career. The Cardinals have a first round bye in the playoffs and can still snag the top seed if Carolina loses and the Cardinals win their final games. Carson Palmer hasn’t gotten much attention from collectors in a while, but if the Cardinals dominate in the playoffs the way they have in the regular season his card value could gain interest. 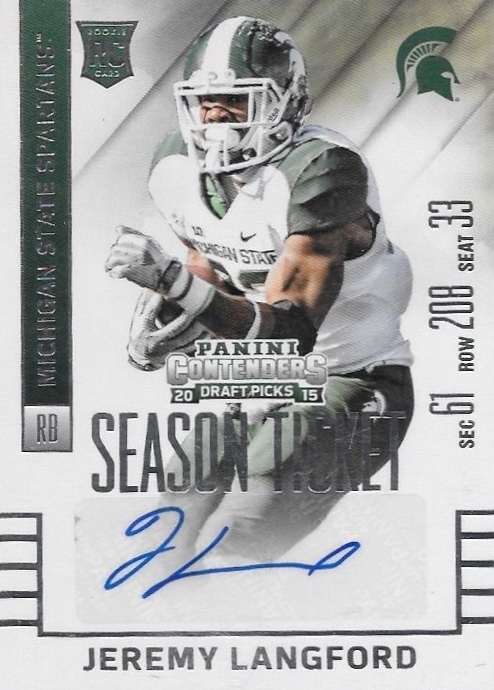 Chicago Bears rookie Jeremy Langford is showing that he has the potential to be the running back of the future for that team. He rushed for a season high 83 yards in Sunday’s 26-21 victory of the Tampa Bay Buccaneers. While he didn’t score in the game he did lead the team in rushing yards and carries. Collectors have started to take notice of his talents as well. His card value has risen over the course of the year but still has potential to grow. The Bears won’t make the playoffs this year so he might slip a little in value during the offseason, but if he can become the Bears feature back next season his value can see significant gains. 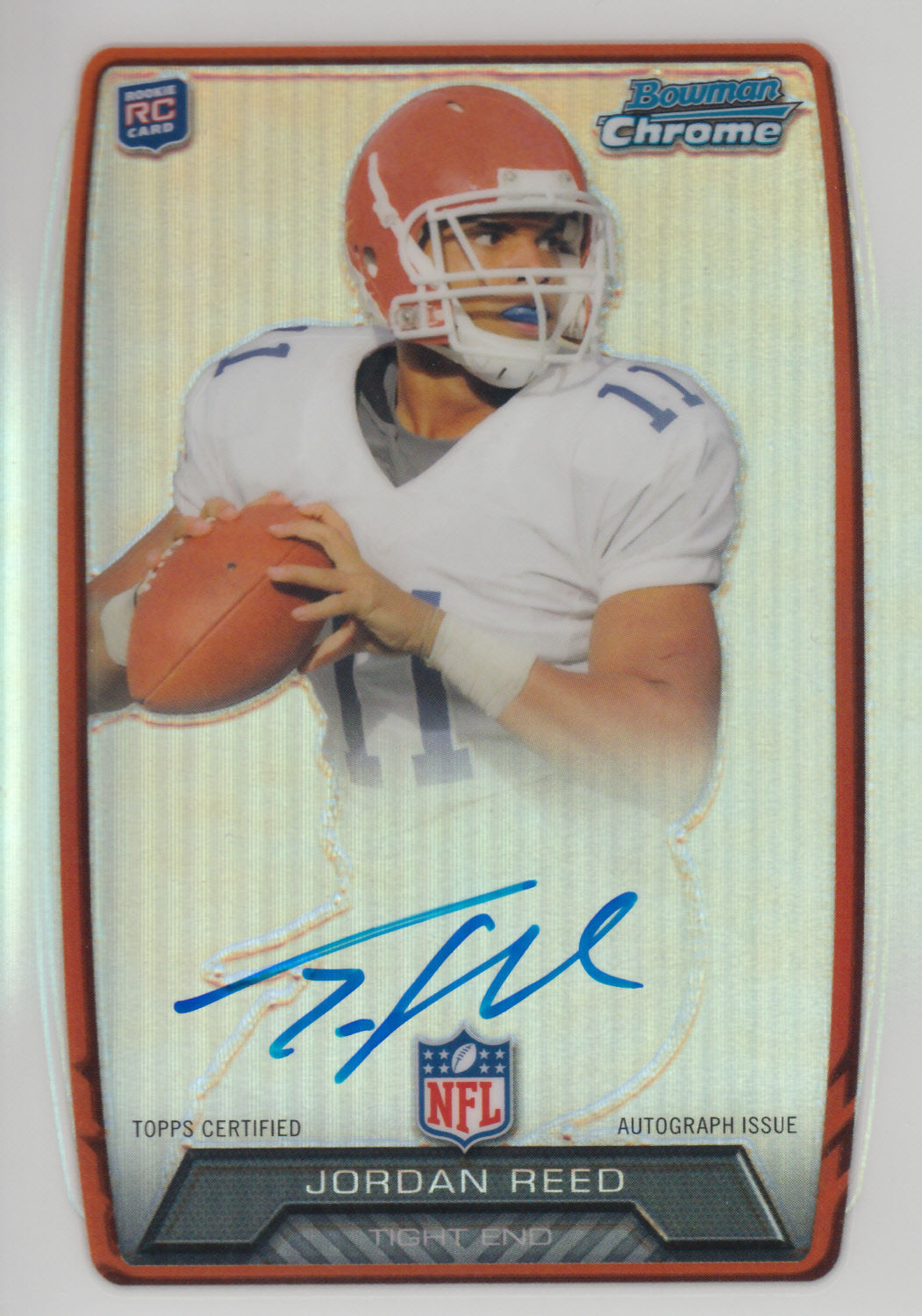 Jordan Reed is having a breakout year, not just a breakout week. He has developed a great connection with quarterback Kirk Cousins.  In the last three weeks Reed has scored five touchdowns and had over 300 yards receiving. All of his efforts paid off Saturday night when the Redskins defeated the Eagles 38-24 and securing the division crown. Tight ends don’t usually get a lot of attention from collectors except for the elite players. Jordan Reed is starting to look like he is one of those players. If he can put up the big numbers in the playoffs collectors might take notice and his values could rise.