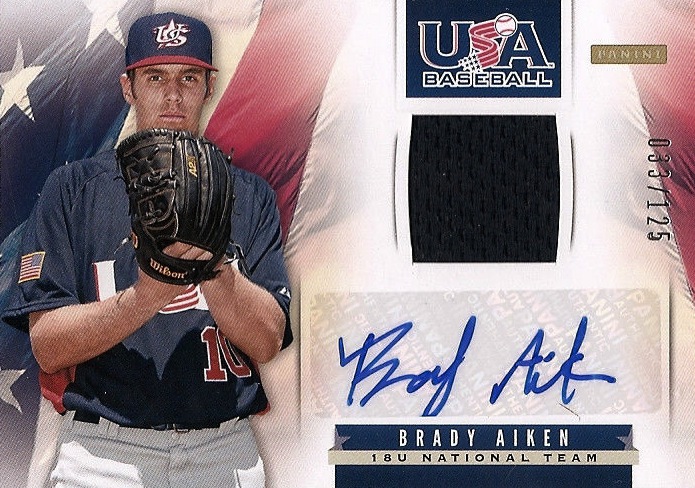 When the Houston Astros selected 17-year-old left-hander Brady Aiken with the first pick in this year’s MLB Draft on Thursday night, he immediately had a new fan base that probably can’t wait to seek out his cardboard.

The irony? They already can.

Thanks to the proliferation of pre-professional prospecting products and other All-Star inclusions, many players in this year’s draft — 28 of the first 41 players selected — already appear on cardboard and have certified autographs.

Aiken? Thanks to his presence on USA Baseball squads as well as appearances in the Perfect Game All-American Classic and other prep events, he already appears on 72 cards in the Beckett.com database valued (excluding rarities) at nearly $200 total. 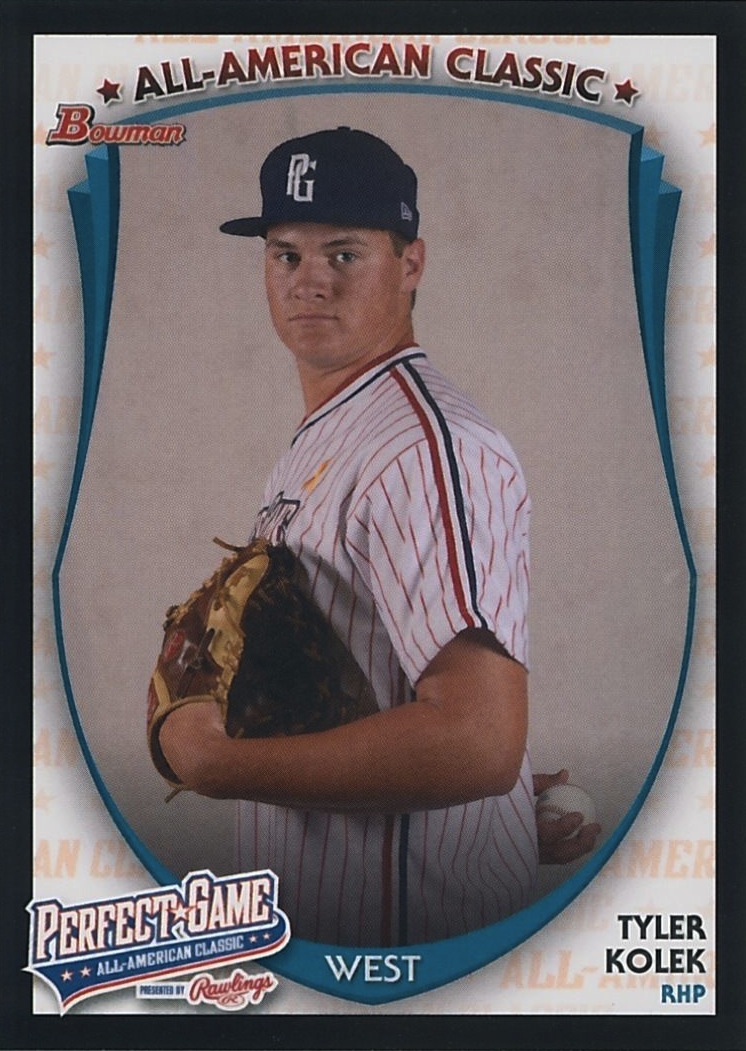 No. 2 pick Tyler Kolek of the Miami Marlins? Yep, he’s got cards, too. He’s already on 63 cards — 19 of those autographed. No. 3 pick Carlos Rodon of the Chicago White Sox? He’s an old-timer on cardboard with appearances as far back as 2012 when his USA Baseball time meant you could find him in packs of Donruss Elite Extra Edition, Prime Cuts and plenty more from Panini America. In all, he’s got 60 cards and 27 of those are signed. Because he’s been bandied about as a potential No. 1 guy for a while now, his cards check in at $1,146 or more (the rarer stuff is likely getting pricey now that he has a team).

The trend is nothing new as teens have appeared on USA Baseball sets for much of the last decade and then potentially again as college stars if they take that route. Most card companies — Topps, Upper Deck, Panini America, Leaf Trading Cards — have had the USA deal or secured All-Star event rights in that timeframe.

Curious about whether following draft picks already have cards? Click here and search for the player’s name.