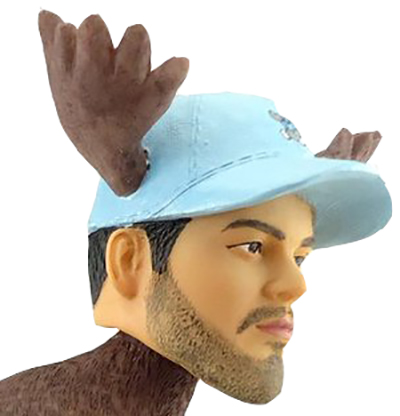 Things are getting literal with Mike Moustakas and his nickname this summer for a minor league bobblehead giveaway.

The Wilmington Blue Rocks, a Class A Advanced affiliate of the Kansas City Royals, is transforming the slugger’s likeness into a bobble-moose. And we’re not just talking sticking a pair of antlers on him, either. This Mike Moustakas bobblehead is getting the full moose treatment, body and all. 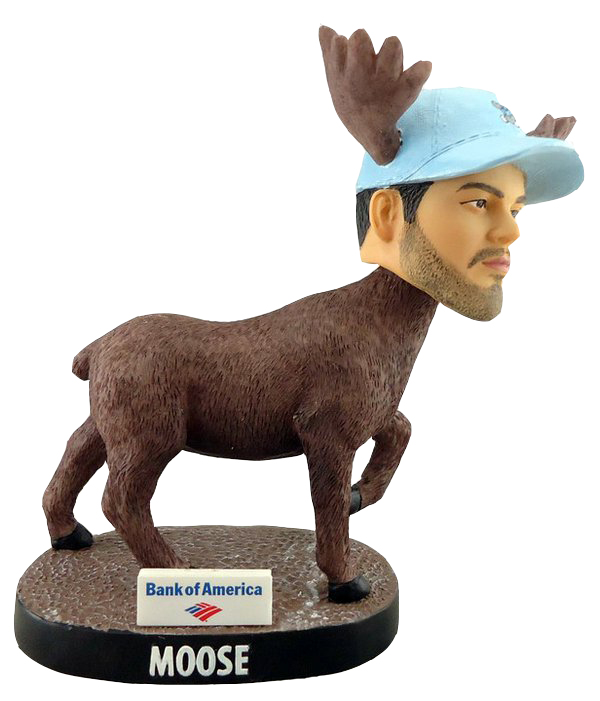 The giveaway happens on Saturday, August 20 and is limited to the first 1,250 people into Frawley Stadium.

Moustakas spent 2009 with the Carolina League team, a couple of years before he got called up to Kansas City.

The Blue Rocks have three other bobblehead giveaways scheduled for 2016, including Eric Hosmer, Salvador Perez and a flame-armed Yordano Ventura. 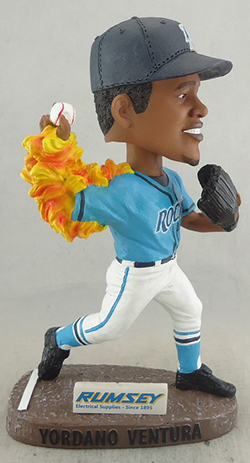