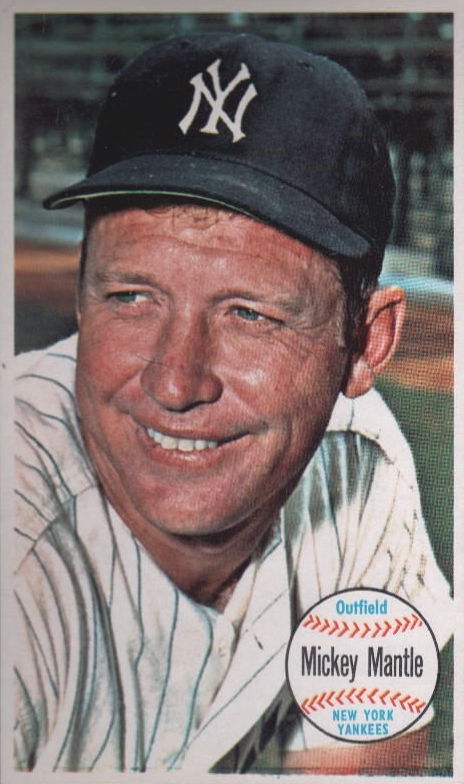 Mickey Mantle is one of the most-popular baseball players ever, and his prices on key cards reflect that even as we approach the 20-year anniversary of his death.

However, that doesn’t mean there aren’t bargain cards to be found for the Hall of Famer and New York Yankees great who hit 536 home runs, had 20 All-Star nods, won three American League MVP awards and seven World Series rings.  Here are five vintage cards of The Mick that won’t break the bank …

1964 Topps Giants #25, $50 (above)
This oversized set is pretty plentiful and Mantle’s card features a clean portrait of the slugger toward the end of his career. Professionally graded copies of the card aren’t super-expensive, either. 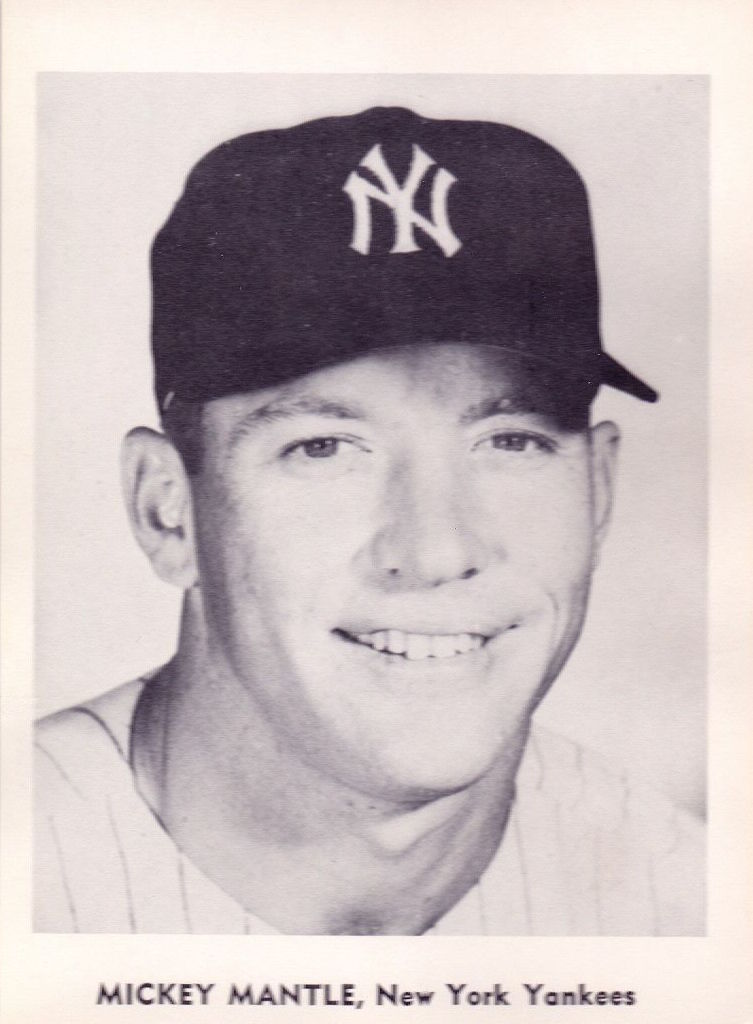 1958 Yankees Jay Publishing #9, $50
These 5-by-7 black-and-white photos aren’t tough to find at all and that makes them an affordable option for an interested collector on a budget. There aren’t many 1950s Mantles available in this price range in decent condition. 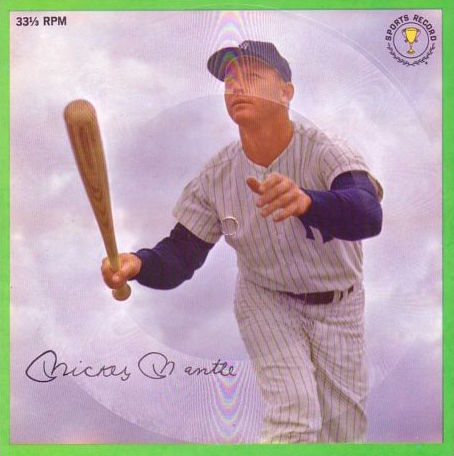 1964 Auravision Records #10, $80
These non-traditional collectibles — it’s essentially a clear plastic record attached to a cardboard photo backer showing Mantle — aren’t that pricey but they can be tougher to find not mangled. (To play it, you had to poke out the perforated hole in the center.) 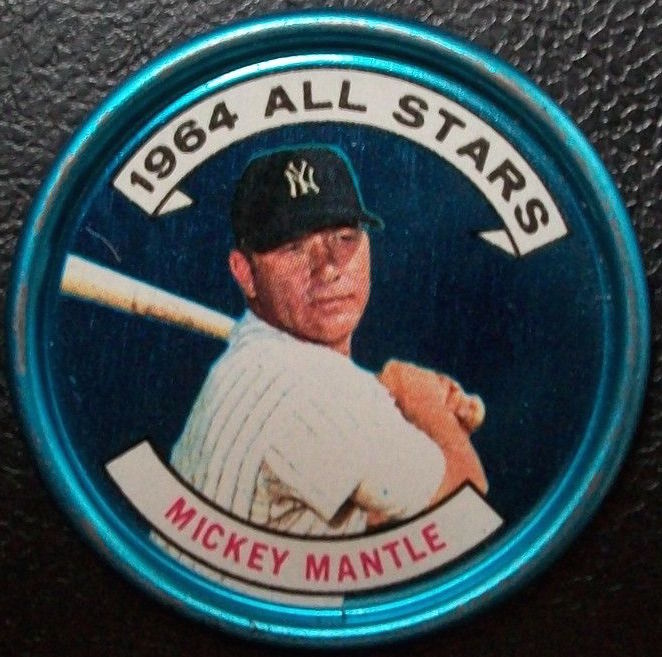 1964 Topps Coins #131A AS Right-handed, $50
The Topps Coins sets from the past don’t seem as plentiful as they might have been a few decades ago. They’re not that expensive, either. In This set, Mantle has three coins — a regular and two All-Star versions that show him form both sides of the plate. 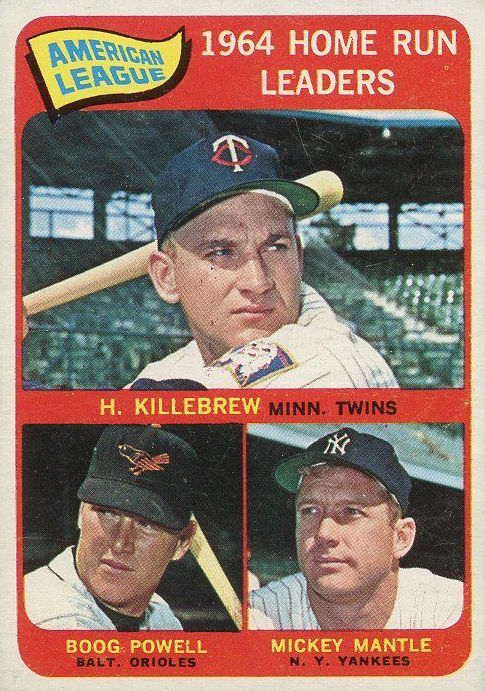 1965 Topps #3 AL Home Run Leaders w/Harmon Killebrew and Boog Powell, $50
Topps’ league leaders cards arrived in the 1960s with some of the biggest names in the game often appearing together. Because these cards are not the “standard” card of a star, they are often found at bargain prices. This is one prime example, considering that Mantle’s standard card sells for more than 10 times the amount this one does.