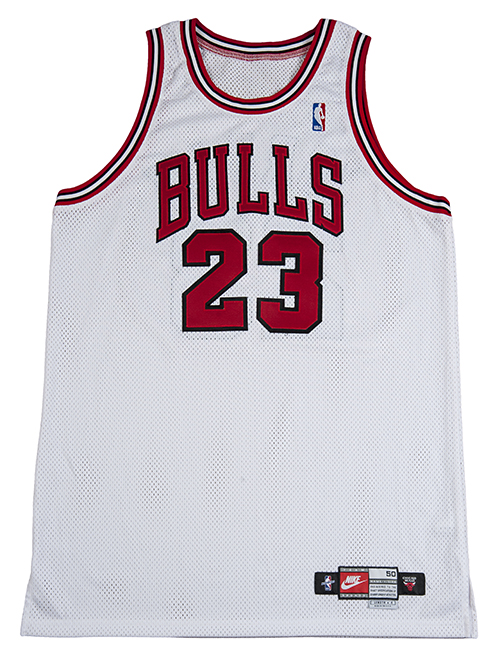 The jersey Michael Jordan wore in his last regular season game for the Chicago Bulls sold for $173,240 over the weekend. In doing so, it set a record for game-used Michael Jordan memorabilia.

Goldin Auctions sold the jersey, which is also signed, to an unnamed buyer.

The jersey is backed up by a lot of provenance. It comes with a letter of authenticity from the Chicago Bulls from when it was originally purchased from the team in 2004. MeiGray has also photo-matched the jersey for additional documentation. The autograph is certified by Upper Deck Authenticated.

This wasn’t the only piece of Michael Jordan game-used memorabilia to sell during Goldin’s October Legends and Americana sale. A pair of signed Air Jordan XI sneakers worn by Jordan in Game 3 of the 1996 NBA Finals went for $34,160. 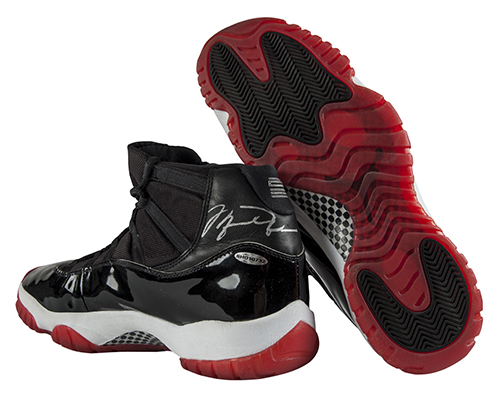