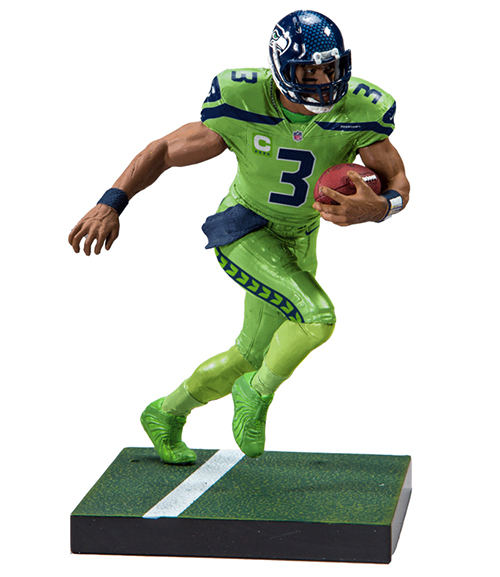 But the partnership with the Madden video game brings another element to the mix. Each figure also includes a code for in-game content in the Madden NFL 18 video game.

It doesn’t take much to notice how the McFarlane Madden NFL 18 Ultimate Team Series 1 figures don’t have players in their traditional home or away jerseys. That’s by design. Instead, all six figures in the wave are done with Color Rush jerseys.

The first group of McFarlane figures for the 2017 season, no rookies are part of the lineup. However, there are a couple of players getting their first figures. Carson Wentz, a breakout rookie in the early part of 2016, is included. Chargers running back Melvin Gordon also makes his McFarlane debut.

Three variant figures are also slated to be part of the final configuration. These chase pieces will combine to land one per eight-figure hobby case. 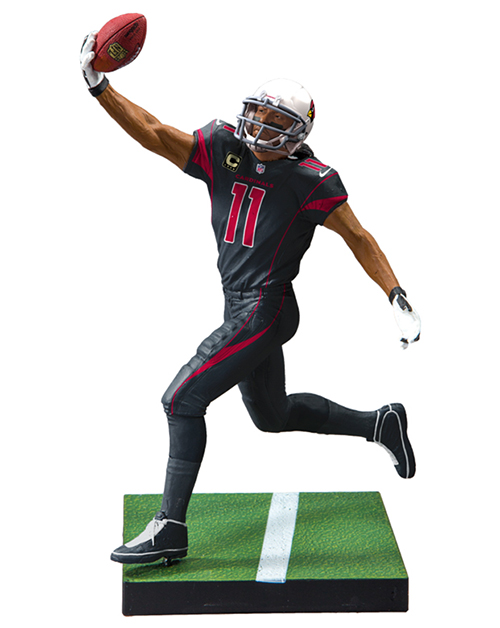 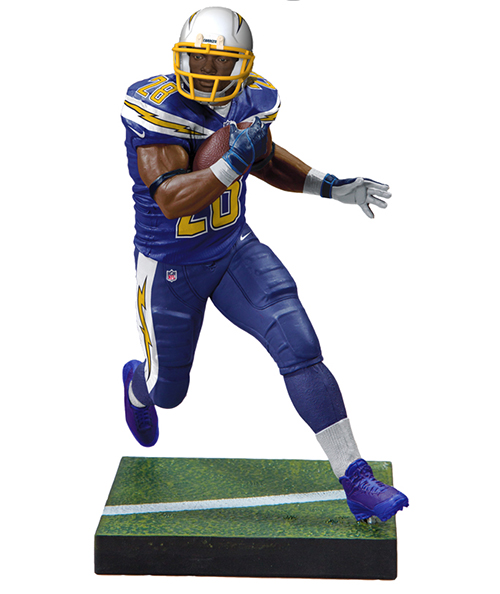 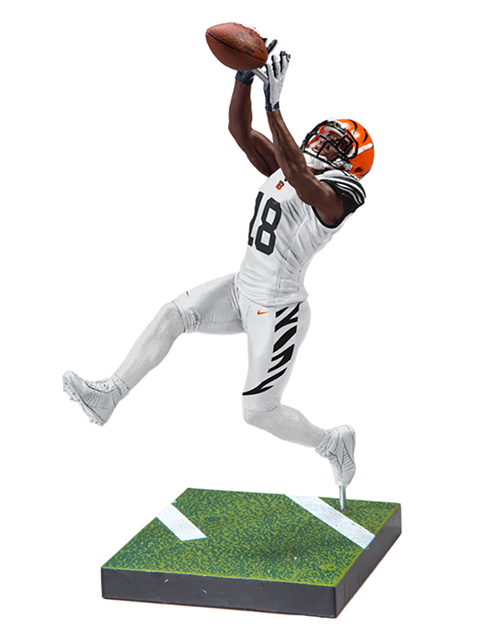 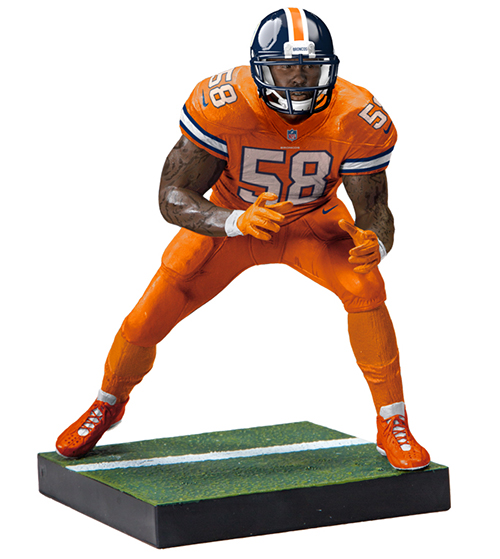 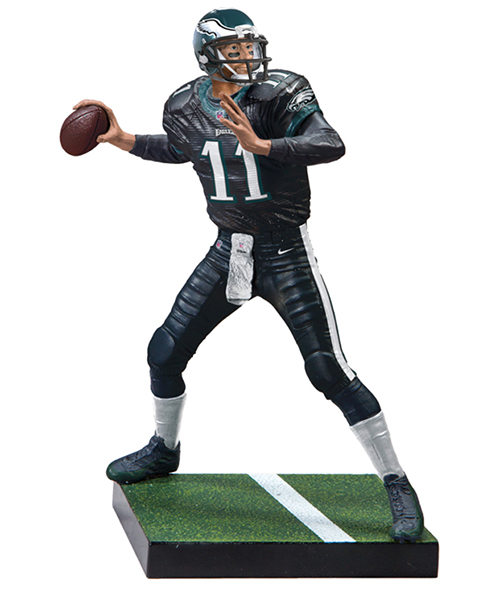