Marvel’s Guardians of Galaxy to release with comic Comic book fans are readying for Marvel’s Guardians of the Galaxy when it comes out in March.

Along with the new comic comes limited edition trading cards. The cards will feature the super heroes on cards to be given out at select shops during the launch party.

Marvel notes one of these cards will be more difficult to find the rest.

According to Marvel: “fans are in for the ride of their life as the Guardians of the Galaxy put their lives on the line for the sake of the Marvel Universe. There’s a new rule in the galaxy, and it has put Earth off limits to any outsiders. But why has Earth become so important? That’s what Star Lord, Gamora, Drax, Rocket Raccoon, Groot AND Iron Man are about to discover.” 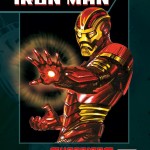 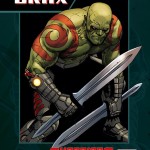 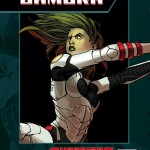 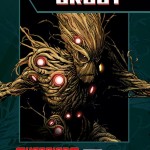 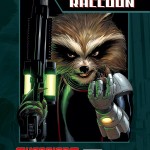 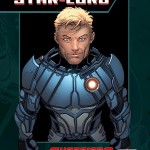