Even before the first episode aired, The Mandalorian had trading cards. And you can bet that plenty more are on the way, ready to deliver fresh card content for a franchise that’s working on its fifth decade. But there aren’t any autographs yet.

That said, collectors can still find autograph cards for many of The Mandalorian‘s stars (as well as a couple of notable behind-the-scenes creators) right now. They just don’t have the Star Wars branding attached to them.

One name you won’t find, at least not yet, is the Disney+ show’s lead star, Pedro Pascal. He has some Game of Thrones cards courtesy of Rittenhouse but he’s one of the few people to sign for the franchise.

Another notable name is Carl Weathers. Perhaps best known as Apollo Creed in the Rocky franchise, Weathers has several Rocky-themed cards. He’s also got a handful of obscure football cards from his time with the CFL’s B.C. Lions. Outside of a cut signature, he doesn’t have any autograph cards yet.

In the months ahead, you can expect The Mandalorian trading cards to get the full autograph treatment. Topps has already announced that Werner Herzog is signing photos through Star Wars Authentics. But until those cards do inevitably show up, here’s what you can look for.

Here’s a look at those names and the sets you can find autographs in (based on the show’s IMDB listing). All are listed alphabetically.

If you’re looking for an autograph card from a particular signer, click on the links to see what’s available on eBay. 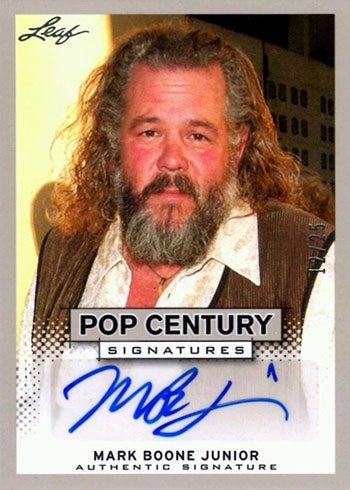 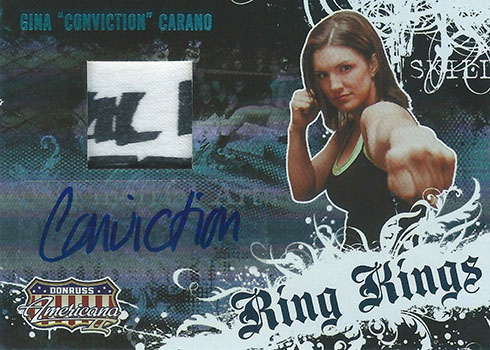 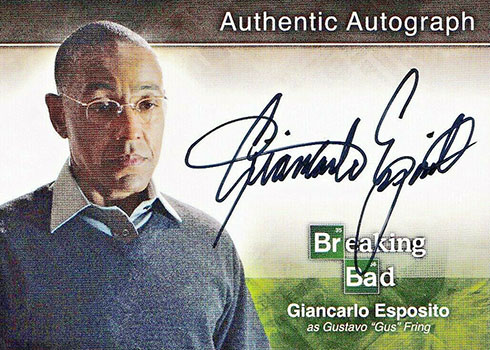 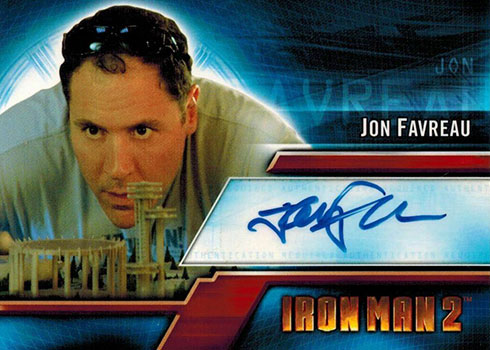 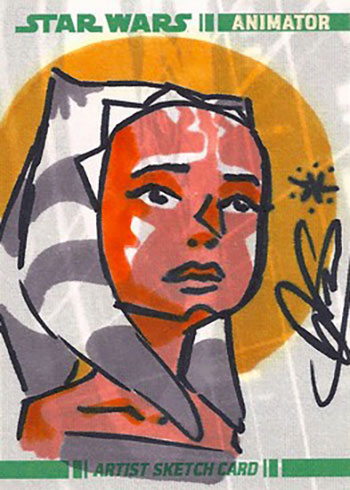 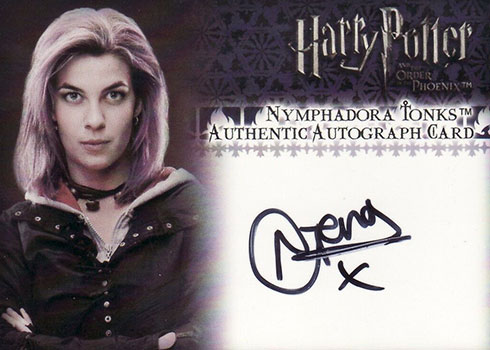 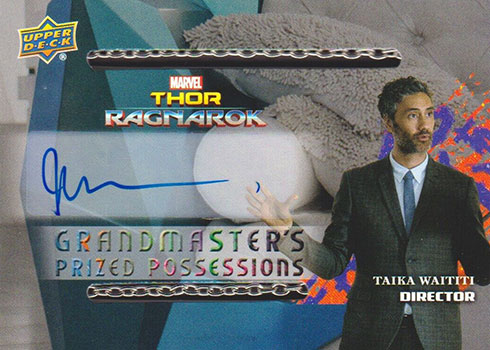 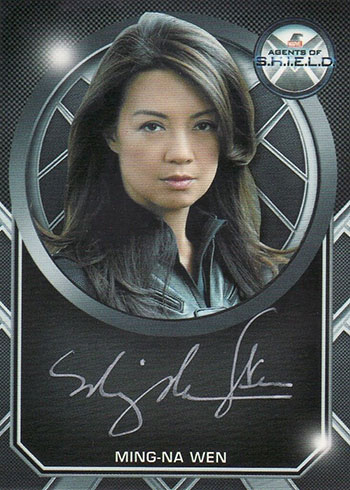