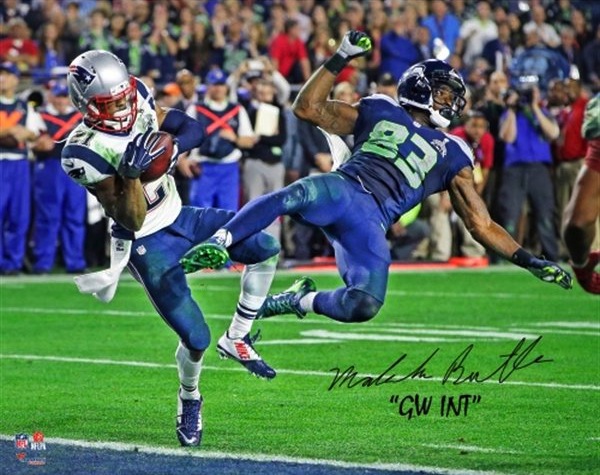 The Super Bowl hero’s football cards are coming soon — and so are his autographs.

New England Patriots safety Malcolm Butler has signed an autograph deal with Jacksonville, Fla.-based Fanatics to bring put his autographs into collectors hands. Butler, an un-drafted rookie out of the University of West Alabama, made the game-clinching interception in Super Bowl XLIX.

A total of 14 items are available for pre-order with unframed signed 8-by-10 photos of his memorable play starting at $69.95. 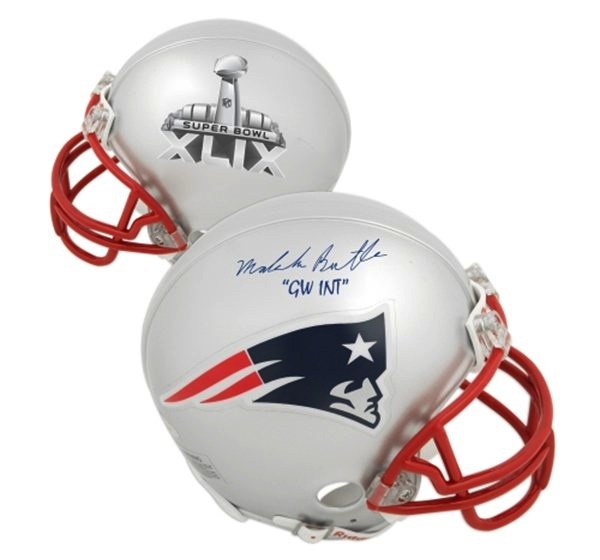 The priciest item is a 16-by-20 signed and framed version of the photo for $199.95. Also among the offerings are signed Super Bowl mini helmets and footballs for $119.95.

It’s been a busy week for the rookie with an appearance at the Grammys on Sunday and a trip to Chevrolet headquarters to pick up the truck that quarterback Tom Brady received as the Super Bowl MVP but gifted to the defensive newcomer.