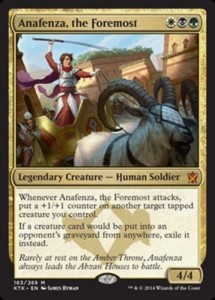 This past weekend Magic The Gathering players witnessed another historical event take place; the kick off of the Battle for Zendikar Pro-Tour. The tournament is filled with some of the most skilled players throughout the world, and at the end of the tournament, Kazuyuki Takimura was crowned the winner. Takimura won the final match in the 5th game against Ryoichi Tamada, in what was the first all-Japanese players final, since 2006.

Takimura was piloting an Abzan deck, featuring Siege Rhino, Anafenza the Foremost, and the new Gideon Ally of Zendikar. For his full deck list you can find it below: 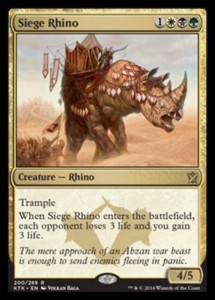 4 Warden of the First Tree

For a full breakdown on the prices for Takimura’s deck be sure to check out our online price guide. 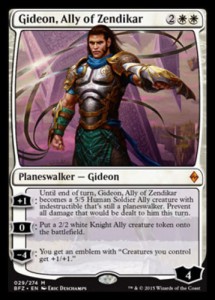 This was Takimura’s first ever Top 8 at the Pro-Tour and he managed to go for the gold. Congratulations to you and we hope to see you in the next Pro-Tour!