Looking Back at Some Key 2018 Topps Variations – Beckett Pricing Insider

Here we are, just a month before players start to report for Spring Training. Collectors have even less to wait with 2019 Topps Series 1 coming out on January 30.

One thing that we are sure to see in Series 1 is the Photo Variations, something that has been a part of the Topps flagship set over the last few years. Last year there were almost 100 variations in Series 1 (not including variations inserted in the Factory Box Sets).

Here are a few key recent sales from a few of the variations:

This variation for Trout shows him in a red jersey and making some sort of hand gesture to the right. 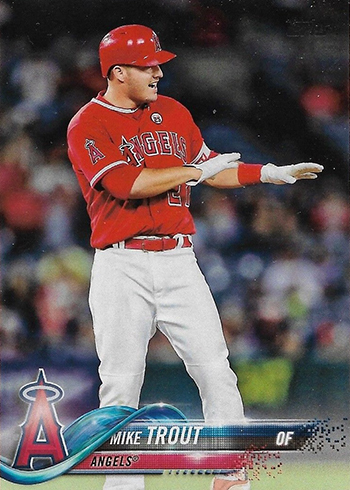 The American League MVP’s SSP variation shows him standing on a base, holding his shinguard in one hand and is making a pinching gesture with his other hand. 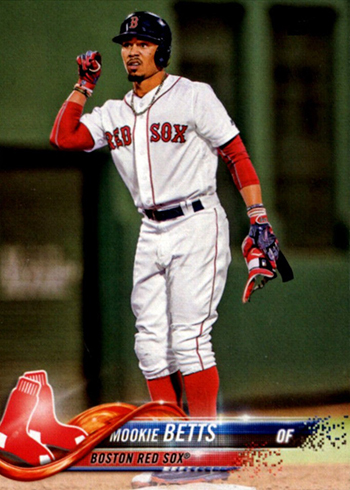 This one shows Devers pointing, wearing one of the Red Sox alternative jerseys that is dark blue with red sleeves. 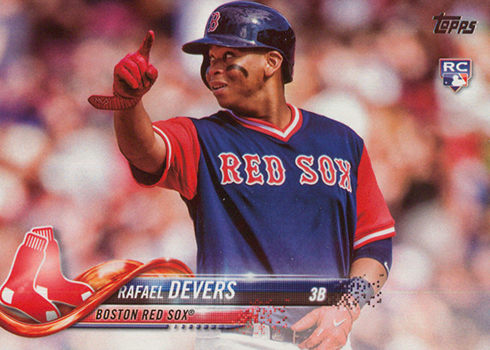