Lockout or not, Panini presses on with 2011 Football Panini America recently revealed an in-production gallery, featuring the likes of 2011 Score, Prestige and Donruss Elite. No matter the contentious nature of the season that might not happen, football card manufacturers seem to be pressing on in a business-as-usual fashion — a reassuring sign for enthusiasts looking to savor (and potentially salvage) the game they adore.

Early season lines like 2011 Press Pass, SAGE HIT (High and Low Series) and Leaf Metal Draft have already hit the streets with a cardboard debut for the incoming draft class. And the major manufacturers — as Panini demonstrates here — aren’t far behind.

Panini’s in-progress gallery below is just a taste of what’s to come for football (cards, at least) in 2011. While the league and its players continue to slug it out, the hobby remains a source of gridiron gratification. 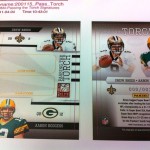 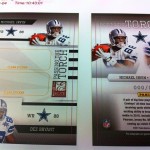 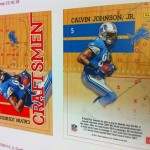 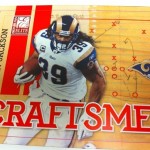 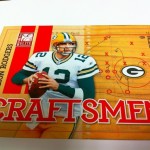 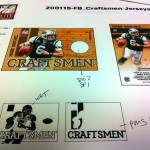 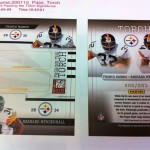 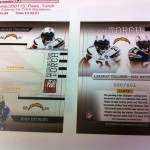 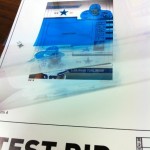 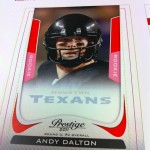 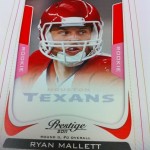 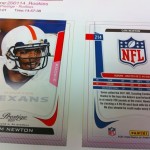 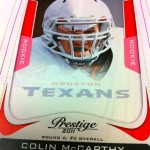 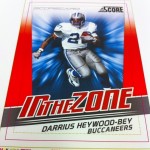 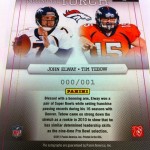 Who’s on your Allen & Ginter autograph ...