Leonard Nimoy will forever be known as Mr. Spock., but he will soon appear in a trading card set as another character.

Nimoy has signed 90 cards for an upcoming Transformers trading card set that will be distributed by Breygent Marketing. Nimoy voiced Sentinel Prime in Transformers: Dark of the Moon.

There is no release date yet on the cards, but Breygent hopes it will be out this winter.

The set will feature 72 base cards, chase, sketch, costume, and prop cards, and several autographs.

Currently, the top autograph seems to be Nimoy whose autographs tend to sell for $100 or more. He has had more than 50 certified autograph cards since 1999 with the last coming in 2011 from Rittenhouse as part of an incentive from 2011 The Complete Star Trek The Next Generation.

One of the other autographs Breygent previewed was Rachael Taylor, who played Maggie Madsen in Transformers. She also appeared in the television shows Grey’s Anatomy and 666 Park Avenue.

Check out the preview below and we’ll provide more information as it becomes available. 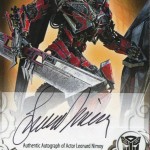 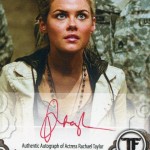 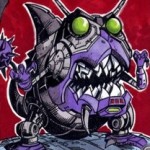 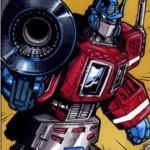 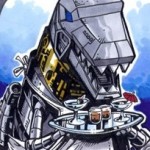 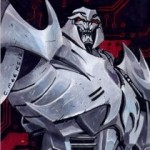 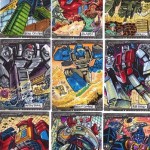