It wasn’t a matter of if it would set a record but how high it would go. A 2003-04 Upper Deck Exquisite Rookie Patch Autograph sold for $1.8 million on Saturday, July 18, setting the world record for the highest price paid for a modern sports card.

Leading the way in Goldin Auctions‘ Summer Premium Auction, this particular version of the card is the Rookie Parallel of James’ most coveted Rookie Card. It has just 23 copies with this one being numbered 14/23. It’s graded Gem Mint 9.5 by Beckett Grading. 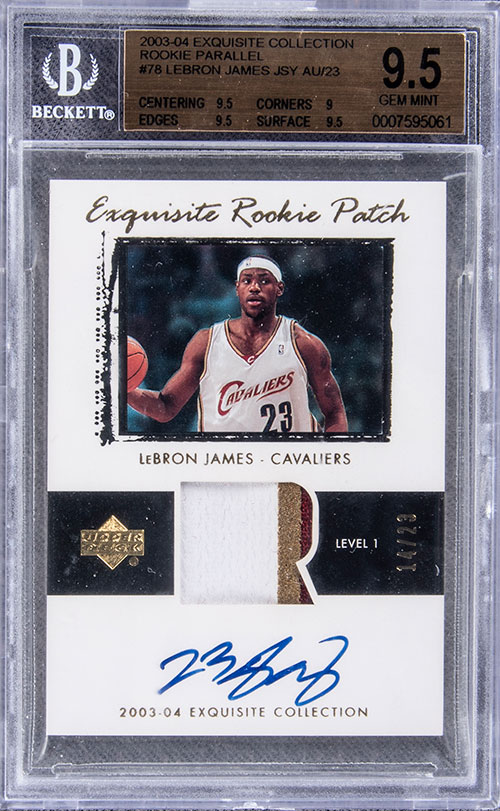 The final hammer price on the card was $1.5 million. Factoring in the 20 percent buyer’s premium brings the final price to $1.8 million.

According to Darren Rovell, the winning bidder is Leore Avidar, CEO and co-founder of Lob.

This LeBron James card just sold at @GoldinAuctions for $1.8 million, the record for a modern day card.

Winner is @LeoreAvidar, who says purchase is part of strategy to “bring something big to the collectibles and alternative asset business in the coming months.” pic.twitter.com/rN9lepvVpE

The previous high for a modern sports card was a 2009 Bowman Chrome Draft Mike Trout Red Refractor Autograph, which sold for $922,500 in May. It was also through a Goldin Auctions sale. 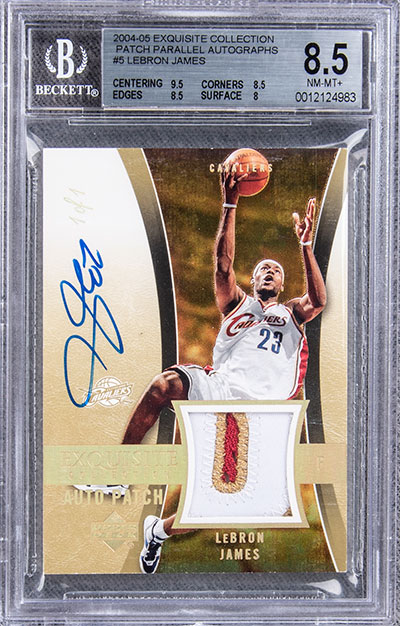 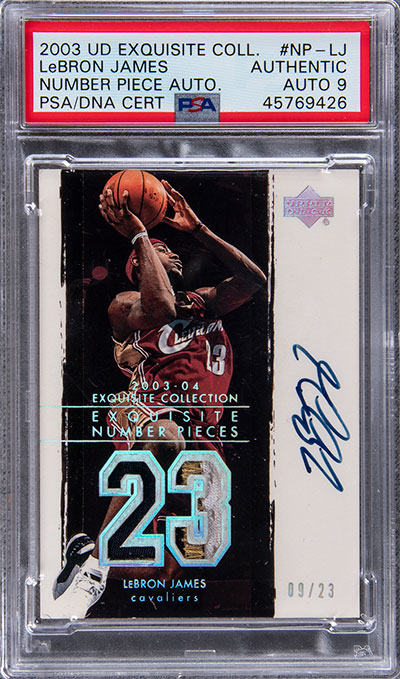 Most Valuable Rookie Card in Every Topps ...