Leaf will bring its first tennis-only product to the market at the end of the month.

The base autographs will feature 150 cards with multiple parallels including those numbered to 10 and 1-of-1s. These cards feature many of the top tennis stars includingRafael Nadal, Roger Federer and Victoria Asarenko.

Collectors can expect to find one pack with six autographs in every box.

There are several subsets of autographs:

–Perfect Partners: Dual-signed cards with multiple parallels such as Asarenko paired with Caroline Wozniacki. Up to 60 subjects will be featured.

-Top 40: Only the best tennis players in the world will be showcased in this set such as Federer and Wozniacki.

–Hall of Fame Legends Autographs: Tennis icons in the Hall of Fame such as Jim Courier and Billie Jean King.

Pre-sales boxes cost about $80. The autographs on the cards are just mock-ups. 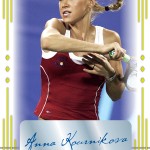 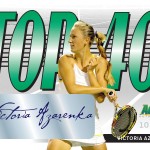 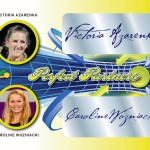 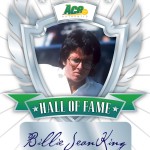 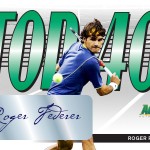 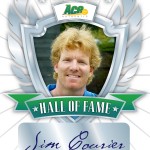 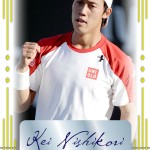 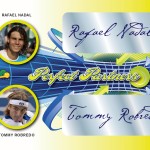 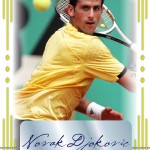 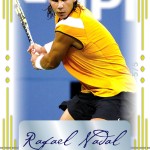 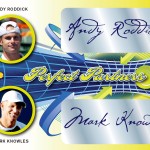 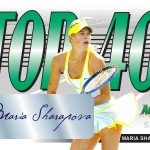