Leaf is coming out with a new product in its “Best of” series with a new sport for the trading card company.

Best of Hockey is scheduled for a March release.

The product will feature graded Rookie Cards, autographs and prime memorabilia cards. It will also have unique sketch cards.

However, Leaf is throwing in something new to Best of Hockey. Collectors can pull redemptions for hobby boxes or packs. These boxes and packs span a number of years, including vintage packs from the 1979-80 season a boxes from the 2005-06 season, featuring one of the best NHL rookie classes.

Like its predecessors, Best of Hockey will have just two cards: one graded card (or hobby box redemption) and one sketch card where collectors can find randomly inserted autographed 1/1 Gordie Howe sketch cards.

The product highlights many years of hockey cards. Some of the cards on the sell sheet include a 1951-52 Parkhurst Terry Sawchuk Rookie Card PSA 6. An ungraded card has a HI Beckett book value of $1,200. 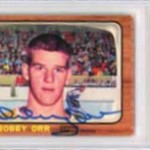 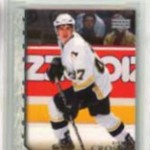 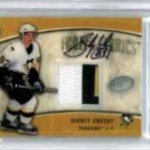 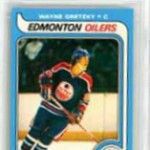 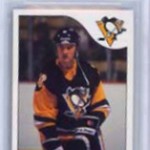 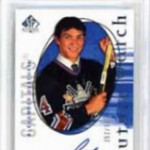 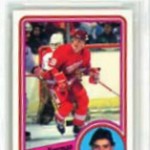