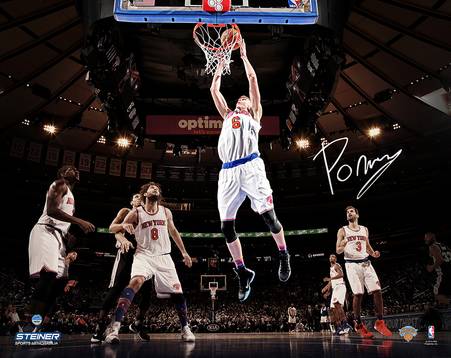 Remember when the thought of Kristaps Porzingis playing for the New York Knicks made a kid cry? A lot has changed since draft day and the rookie has made quite the splash in his first season. So much so that Steiner Sports has signed Porzingis to an exclusive autograph deal.

Porzingis joins a roster of Steiner athletes that includes a heavy focus on New York-based athletes.

Steiner is already selling signed photos, jerseys and basketballs on their website as well as a photo that comes with a piece of game-used net. 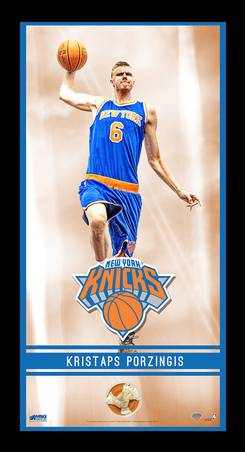 People can also send in their own items fo Porzingis to sign.

The Latvian-born Porzingis was selected by the Knicks with the fourth overall pick in the 2015 NBA Draft. He not only ranks among the rookie leaders for scoring, but playing in New York has brought plenty of attention from both the media and in the world of collecting.