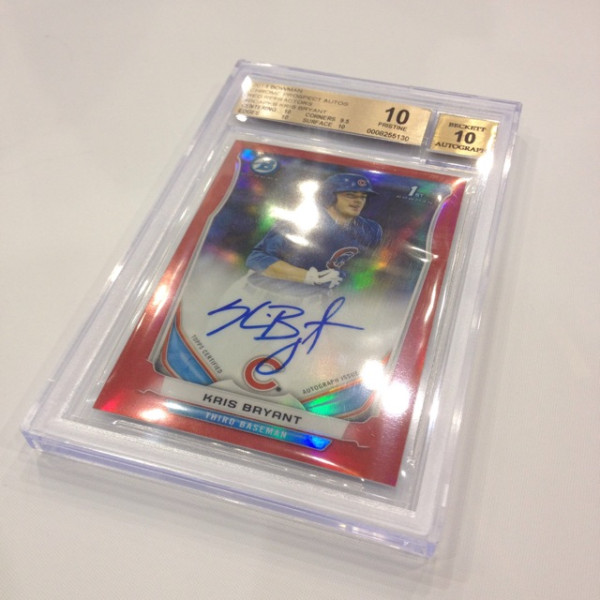 “We’re seeing a surprising amount of LeBrons and Manziels – including many cards that might not have been graded a few weeks ago,” Murray said.

Beckett Covers cards: Get ’em while you ...

The National remains the show of all ...