Even in retirement, Ken Griffey Jr. remains one of the most popular players in the hobby. The Hall of Famer has signed a new exclusive autograph deal with TriStar Productions. 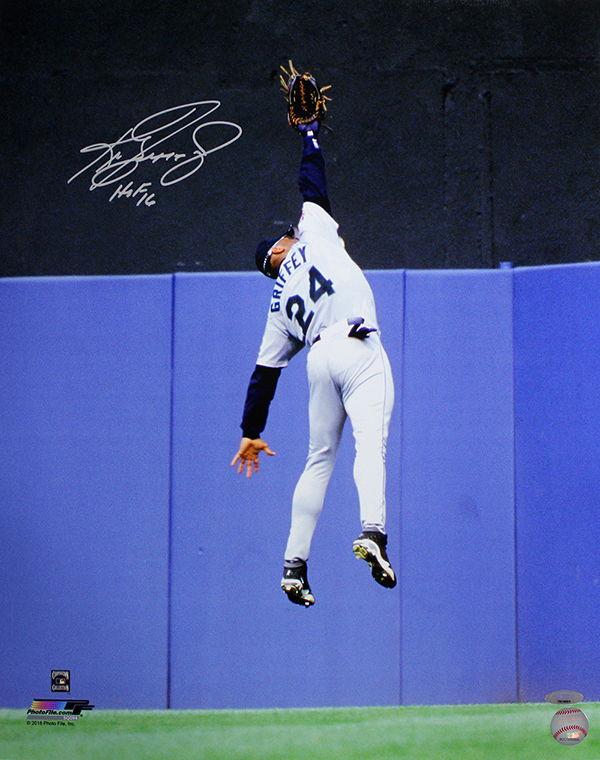 Under the agreement, all of Griffey’s autograph signings will be handled by the Houston-based company.

“It is humbling to be chosen as the exclusive memorabilia company by someone who I watched in awe play the game of baseball with such grace and power,” said Jeffrey Rosenberg, TriStar President and CEO.

TriStar did a signing earlier this month with Griffey. According to TriStar, it was the first time the Mariners legend used a Hall of Fame inscription.

A wide variety of signed Ken Griffey Jr. memorabilia is already available on the TriStar website. Prices start at $249.99 for a signed Hall of Fame logo baseball or postcard. Autographed photos, jerseys and bats can also be purchased. All of the Griffey items come with an individually numbered hologram to ensure their authenticity. 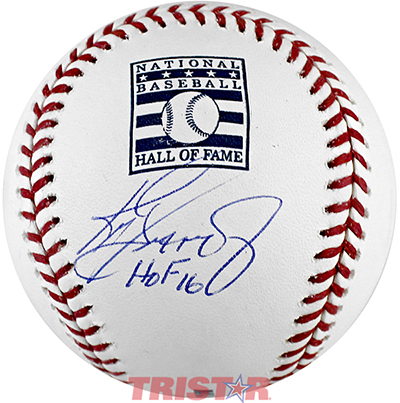 TriStar has been busy adding exclusives to their roster. The company also recently signed Justin Verlander to a deal.