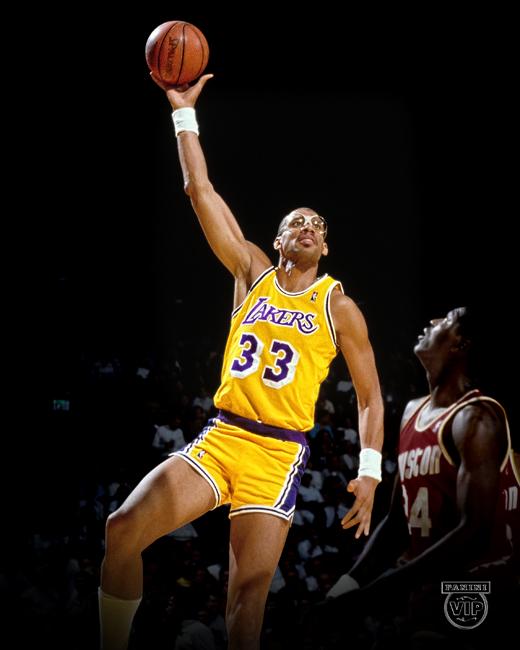 One of the newest Baseball Hall of Famers, a hardcourt legend and two more young NBA stars have been added to the Panini America VIP Party guest list for Saturday night. 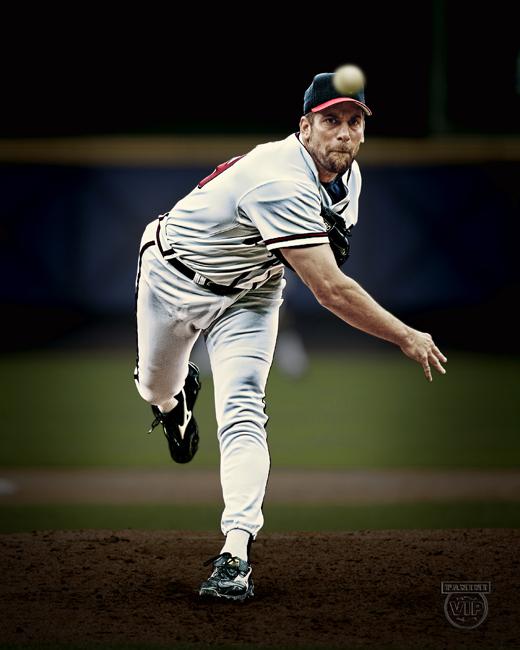 Baseball’s career hits leader Pete Rose and former NFL and Texas Longhorns star Ricky Williams were previously revealed as the first two guests — with more to come — for a party for those who spend $7,500 on a list of selected products on the show floor from a selected list of dealers.

Star-studded Saturday autograph lineup has something for ...