The newest version of Jewish Major Leaguers baseball cards arrives in March with a new group of players as well as the World Baseball Classic highlighted.

It’s the first edition since 2010, and seventh edition overall to the card series, which is licensed by Major League Baseball and the MLB Players Association. It will include 50 cards and arrive on March 15.

The first set in the series arrived back in 2003. The new set includes updates on current Jewish players in MLB as well as past stars. Among them are Ryan Braun, Ian Kinsler and Ike Davis to name a few. The sets are $36 plus $5 shipping (or two for $55 total with discounts beyond that) and can be pre-ordered now. They can also be purchased at the museum once it’s released. For more information, visit Jewishmajorleaguers.org. 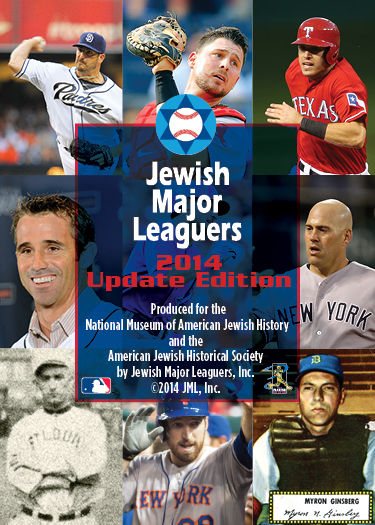 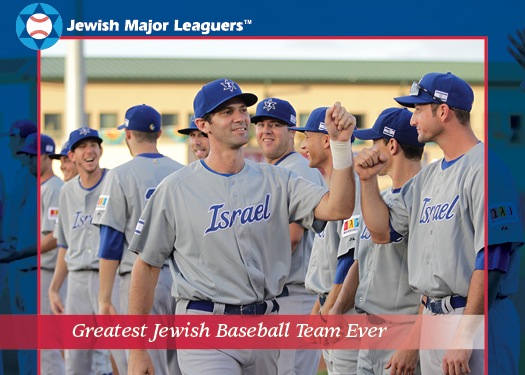 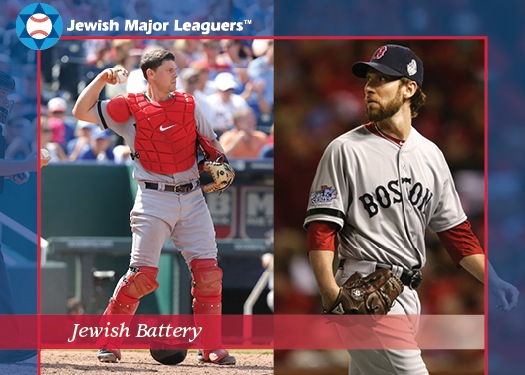