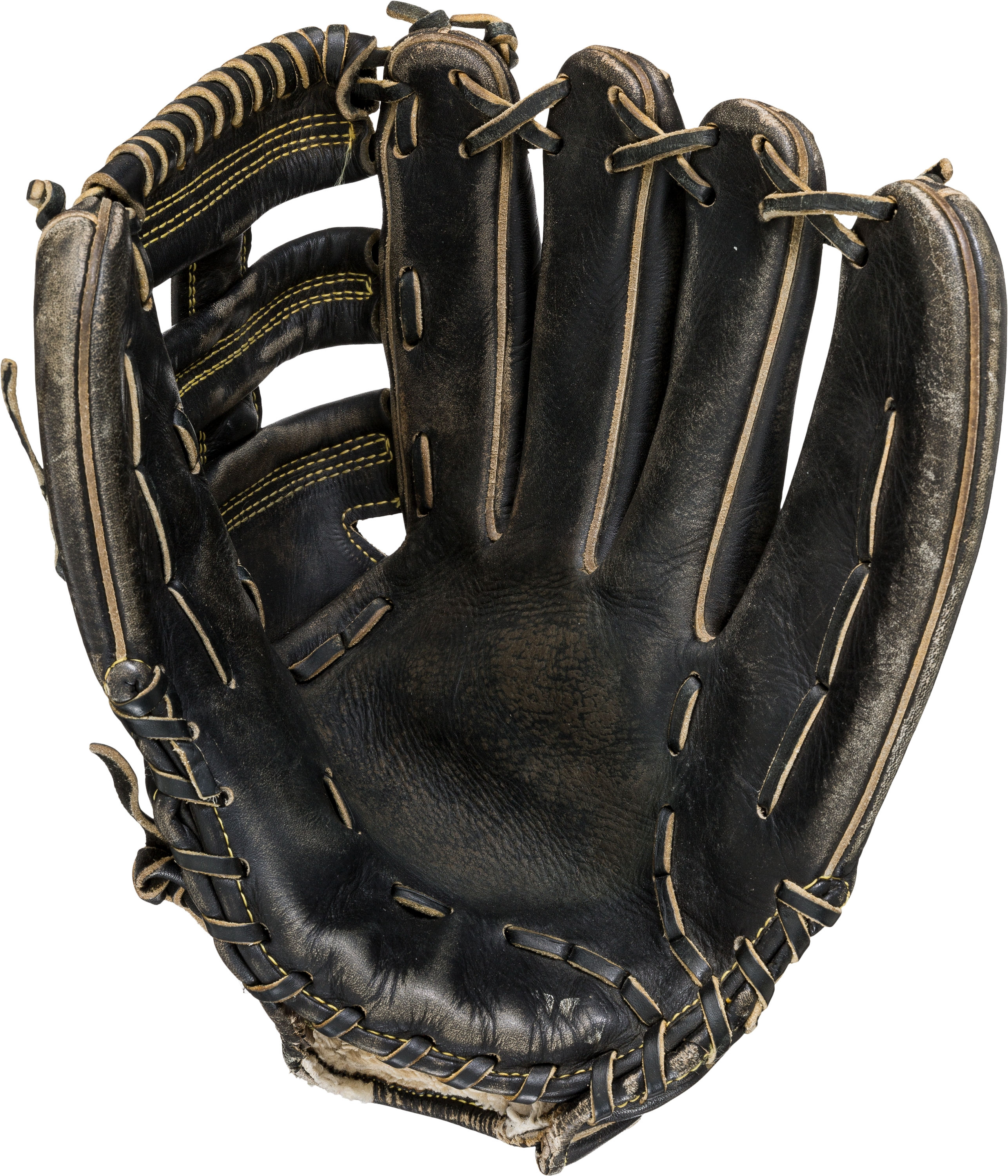 The kid’s glove can now be bought.

The glove that New York Yankees fan Jeffrey Maier used to catch Derek Jeter‘s home run in Game 1 of the 1996 American League Championship Series is now up for sale via Heritage Auctions.

The catch made 11-year-old Maier a hero to Yankees fans after he nabbed the ball from the front row of the right-field stands in the field of play just above Orioles outfielder Tony Tarasco. The homer tied the game.

“This is, charmingly, a kid’s sandlot baseball glove,” said Chris Ivy, Heritage’s Director of Sports Auctions, in a prepared release. “It was obviously well-used before being brought to Yankee Stadium on the night of Oct. 12, 1996. Yet this little black leather Mizuno glove hauled in perhaps the most consequential and memorable home run of Derek Jeter’s long and prolific career – and made a household name of its owner.”

The price tag on the black Mizuno glove is anything but sandlot as it presently sits at $13,000 after two online bids. The auction will end with a live session on Saturday in New York.

This piece of Yankees history is being sold by the person who bought it from Maier and includes a letter and photos from the fan as both a kid and an adult.

Your Oscar-winning autograph options are …