Tim Tebow as a super hero?

You knew it was going to happen. Marvel and ESPN have teamed up to create pieces of artwork depicting Tebow as only comic book artists can.

The Denver Broncos quarterback has been heralded since he took over because while he has been at the helm his team has been winning by shooting lasers from his eyes and flying into the end zone to avoid every tackle.

Wait, that’s not what he did?

“Like the Marvel heroes who pull off last minute victories, Tim Tebow has fans around the world on the edge of their seats and believing that–in our own lives–when time is running out and all looks lost, we can dig deep inside and use our various strengths to triumph over insurmountable odds,” said Bill Rosemann of Marvel Custom Solutions.

The drawings are schedule to appear on SportsCenter and NFL studio programming this weekend, the first round of the NFL playoffs. 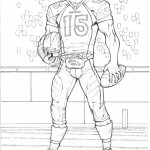 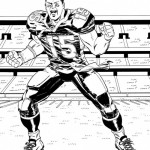 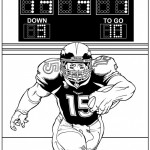