“We are very excited by the activity and the prices realized,” said Memory Lane’s J.P. Cohen in a prepared release. “The market is very strong for high end key cards. There were a number of new bidders who participated in the auction which is exciting to see.” 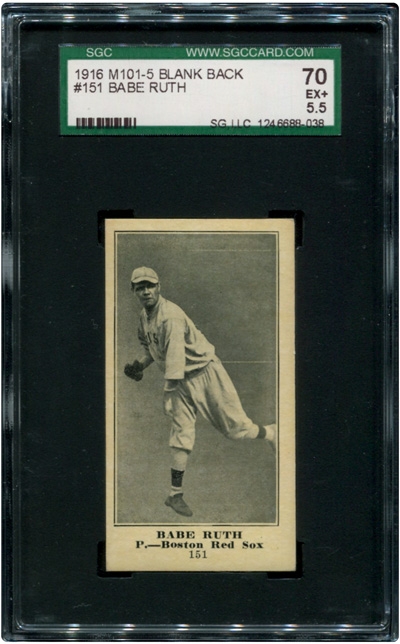 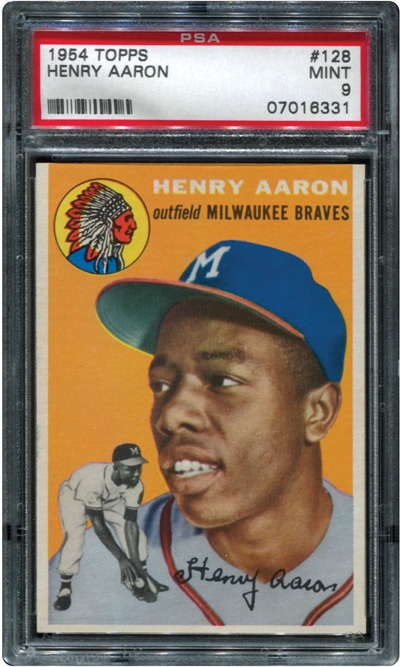 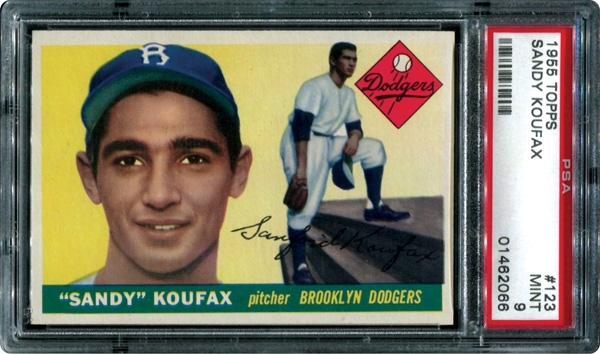 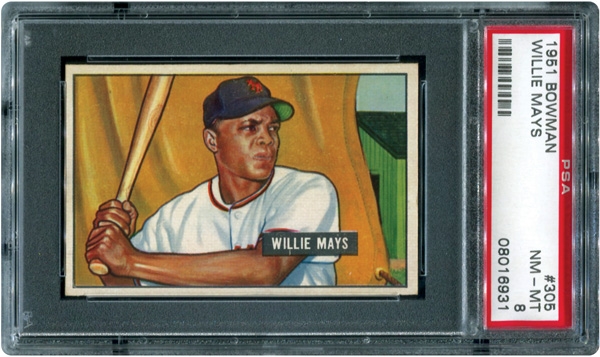 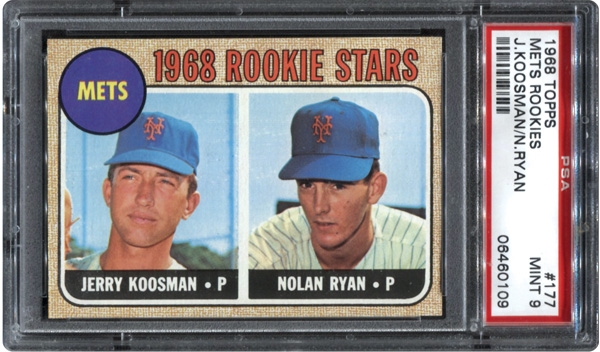 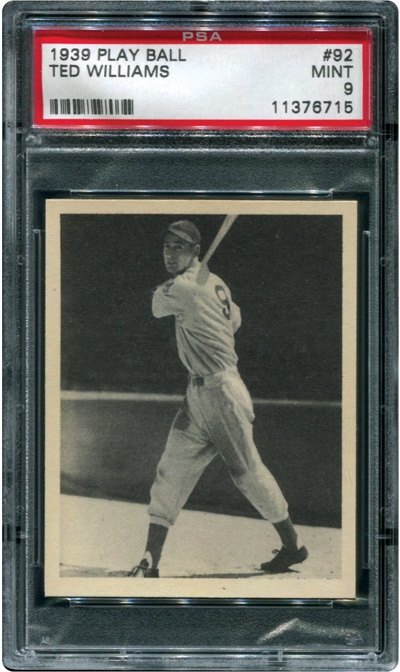