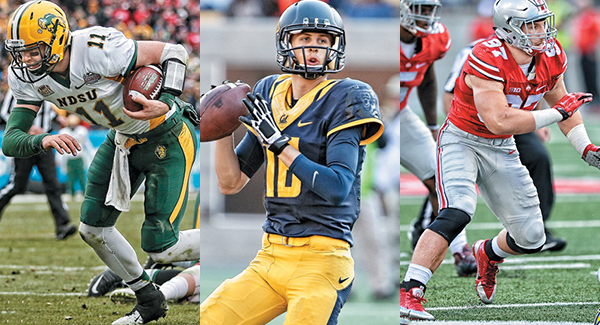 The first round of the 2016 NFL Draft is done and 31 players have their first pro homes. Some players’ fortunes rose as their names were called earlier than expected. Others saw fortunes go up in smoke. As they dropped, so did the potential big-dollar guarantees in their first contracts.

As they have in the past, Panini used the draft to unveil digital rookie cards of players within minutes of having their name called by Roger Goodell. They used a couple of designs. One showcased players as Rated Rookies with the 2016 Donruss Football design.

With the expansion of their Panini Gridiron app over the course of the year, a separate design was also released there as digital cards. Topps took a similar approach for their Huddle app.

Here’s a look at the digital 2016 Donruss Rated Rookie mock-ups for the vast majority of of the first round picks. When the actual cards release, the photos might not be the same. 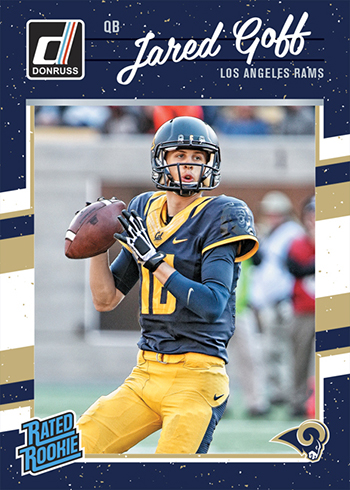 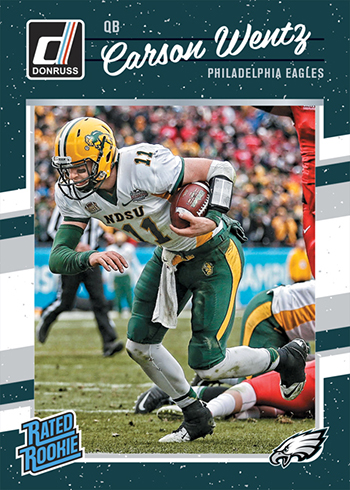 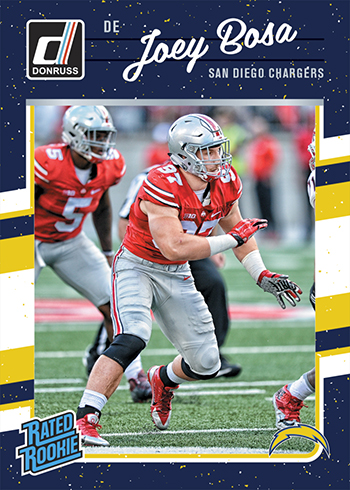 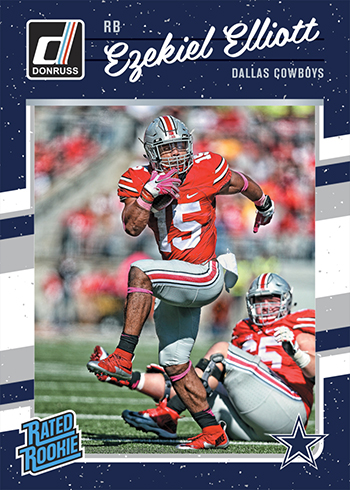 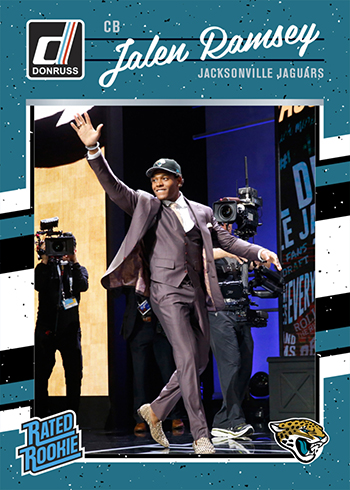 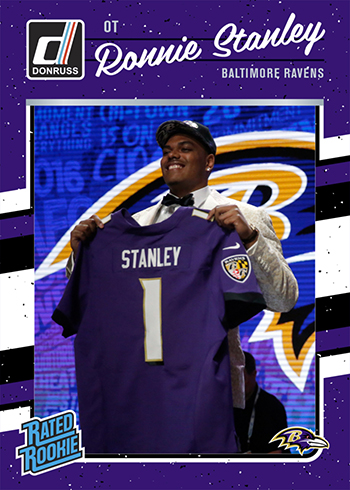 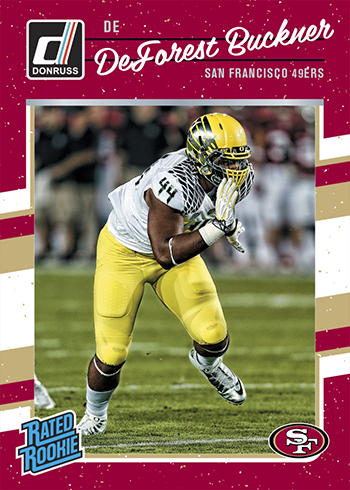 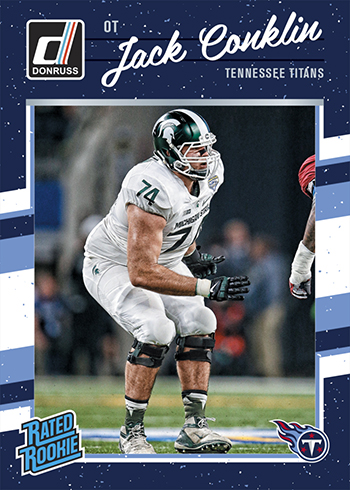 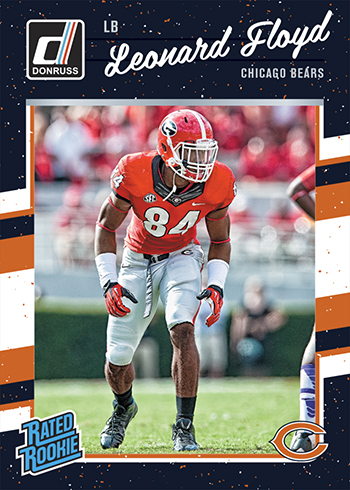 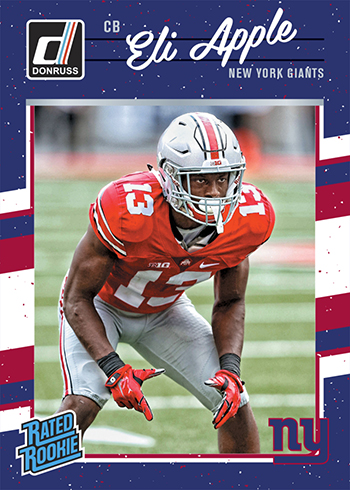 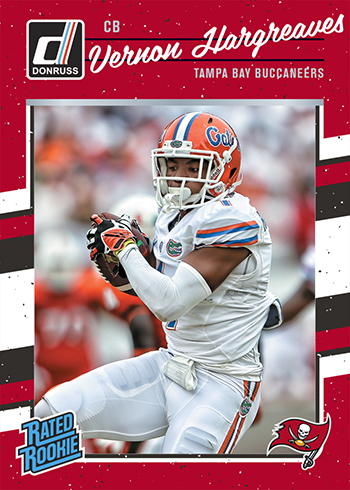 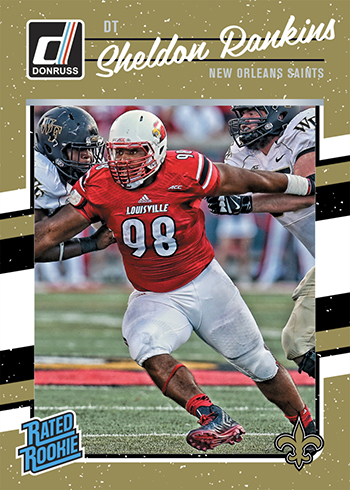 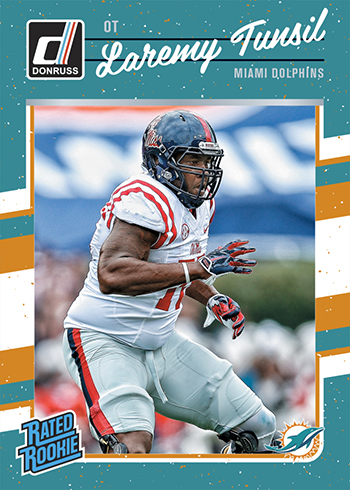 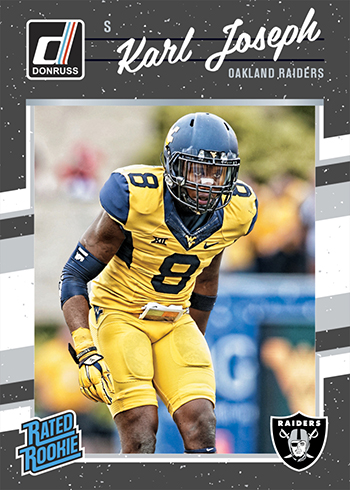 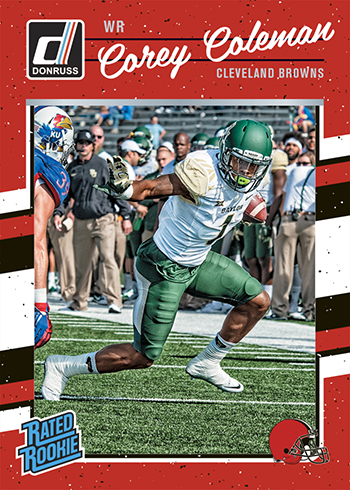 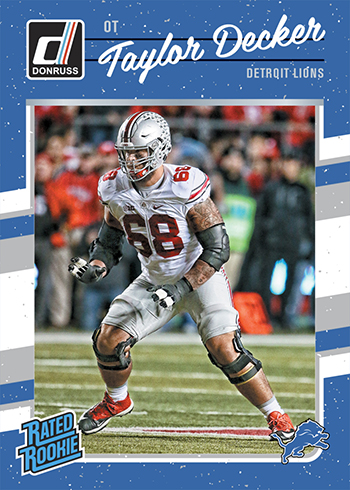 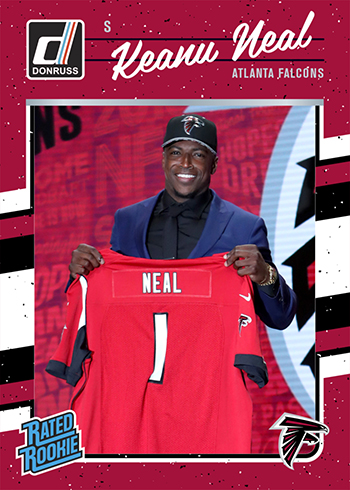 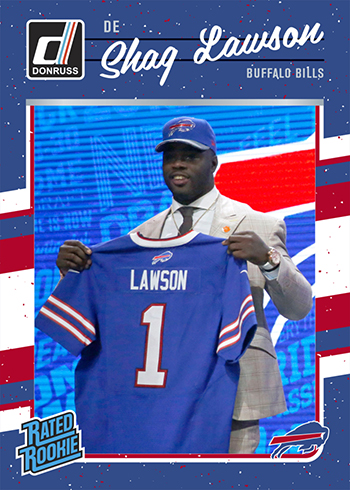 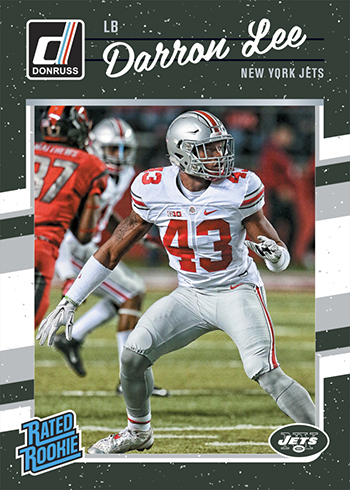 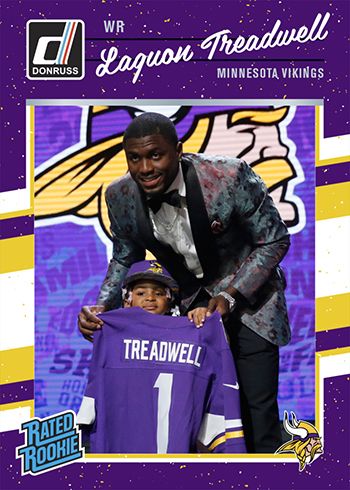 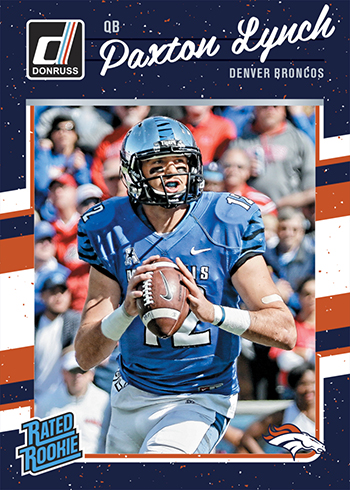 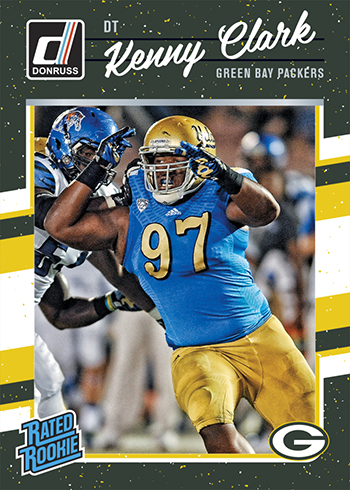 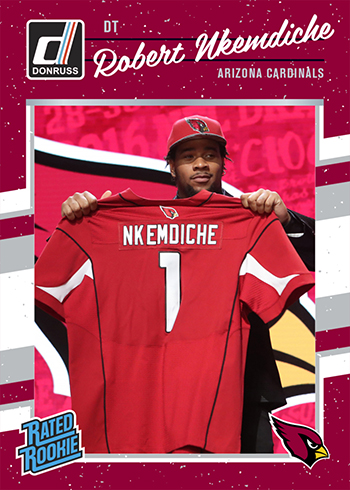