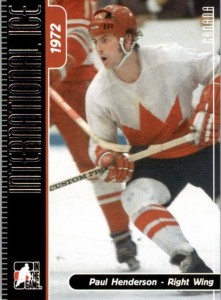 The 49th edition of the Sportcard & Memorabilia Expo is just a few short weeks away and hockey collectors from all over the globe will be congregating at the International Centre in Mississauga, Ontario to enjoy the world’s largest show focusing on hockey cards and collectibles.

In addition to hosting hundreds of dealer tables and several corporate booths, the Expo has long history of bring some of the best and brightest athletes in to sign for the public. Once again, the roster of personalities will primarily be retired hockey stars, there is bound to be plenty to appeal to visitors who are willing to stand in line to meet their sporting heroes that will be brought in by A.J. Sports World.

Who will be signing at the Spring 2015 Sportcard & Memorabilia Expo? Check out the current lineup after the jump. 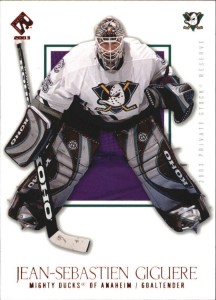 A Conn Smythe Trophy-winning netminder that led the Mighty Ducks of Anaheim to Game 7 of the Stanley Cup Final in 2002-03, Giguere still holds several franchise records and recently announced his retirement. Originally drafted by the Hartford Whalers, he spent 16 seasons playing in the NHL and won 22 career games. 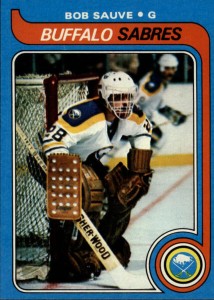 Sauve was a first round pick by the Buffalo Sabres back in 1975 and later formed a strong tandem with Don Edwards. The pair captured the Vezina Trophy back in 1979-80 and he later shared the Jennings Trophy with Tom Barrasso in 1984-85. He also protected the crease for Detroit, Chicago and New Jersey before becoming a player agent. 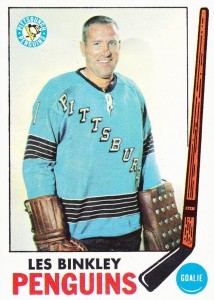 Binkley was a minor league standout in the days before NHL expansion and was the first player ever signed by the Pittsburgh Penguins. He was fantastic as a 34-year-old rookie back in 1967-68 as he set a team record for shutouts (6) that stood for decades. Later in his career he played for Ottawa and Toronto in the WHA. 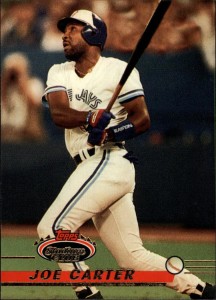 One of the most beloved players in the history of the Toronto Blue Jays, Carter powered the club to a memorable World Series victory back in 1993. His walk-off home run in the bottom of the ninth against Mitch Williams gave the team its second straight championship and he is a member of the Canadian Baseball Hall of Fame.

Autograph tickets are $75 for regular items, $100 for premium items. Photo opportunities are available for $50 and a VIP package that includes autographs (regular and premium) along with jersey, photo opportunity and front-of-line access is $379. 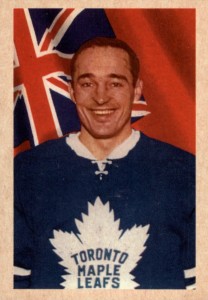 The “Big M” is regarded as one of the greatest players to ever take to the ice with the Toronto Maple Leafs and he helped take them to four Stanley Cup championship in the 1960s. Afterward, he played for Detroit and Montreal in addition to skating for Canada at the Summit Series in 1972. He was one of the first players to score 500 career goals.

Autograph tickets are $79 for regular items, $99 for premium items. Photo opportunities are available for $39. 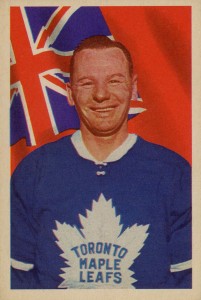 A four-time Stanley Cup champ that also won the Vezina Trophy on two occasions, Bower has long been a popular signer at the Expo. At the age of 90, he is still going strong and remains one of the most beloved players in the history of the Toronto Maple Leafs. He was welcomed to the Hockey Hall of Fame back in 1976. 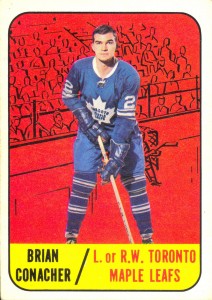 A second-generation player that helped the Toronto Maple Leafs to a Stanley Cup back in 1966-67, Conacher delayed his pro career to play for Canada at the 1964 Winter Olympics. He was later a general manager in the World Hockey Association for Indianapolis and Edmonton. His father, Lionel, is a member of the Hockey Hall of Fame. 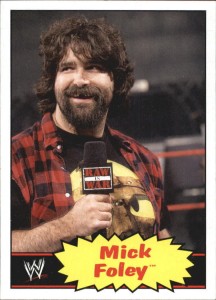 Foley is one of the most-loved personalities in the history of professional wrestling and the “Hardcore Legend” won several World Wrestling Entertainment championships as himself, Cactus Jack, Mankind and Dude Love. He is also a best-selling author and a became a member of the WWE Hall of Fame in 2013.

Autograph tickets are $30. Photo opportunities are available for an additional $40.

Millions of hockey fans were glued to their televisions back on September 28, 1972 as they witnessed Henderson score the winning goal to defeat the Soviet Union at the Summit Series. He also had a very respectable career in both the NHL and WHA, finishing 10th among all players with 38 goals during the 1971-72 season.

There are three tiers of pricing for Henderson’s autograph: Regular ($40), Medium ($65) and Premium ($90). Personalizations will be provided for free. 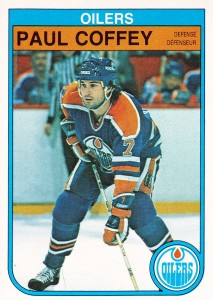 The greatest offensive blueline force in the game during the 1980s, Coffey cracked the 100-point barrier five times during his Hall of Fame career. During his days with the Edmonton Oilers, he won three Stanley Cup championships and another one came with the Pittsburgh Penguins. He was also awarded the Norris Trophy on three occasions.

Autograph tickets are $35 for regular items, $50 for premium items. A personalization or HOF note are free, but any other inscription will be $10. 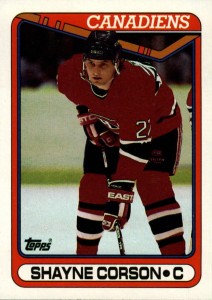 Corson spent 19 seasons in the NHL and spent much of that time in a Montreal Canadiens uniform. A three-time participant in the NHL All-Star Game, his best season came in 1989-90 as he posted a career-best 31 goals and 75 points. He also represented Canada at the 1998 Winter Olympics in Nagano, Japan. 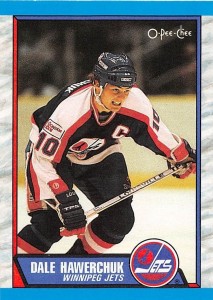 Hawerchuk is currently coach of the Ontario Hockey League’s Barrie Colts. The first overall pick in the 1981 NHL Entry Draft, he helped make the Winnipeg Jets contenders in the 1980s and recorded 518 goals and 1,409 points on his way to the Hockey Hall of Fame. He was also named to the league’s Second All-Star Team in 1984-85. 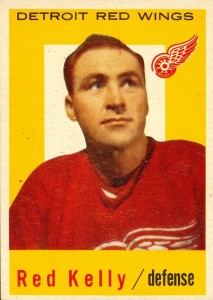 Kelly was the first winner of the Norris Trophy back in 1953-54 as he was in the midst of capturing four Stanley Cup championships as a member of the Detroit Red Wings. Traded to the Toronto Maple Leafs in 1959-60, he helped his new team to four more titles in the 1960s and later went on to coach them in the 1970s. 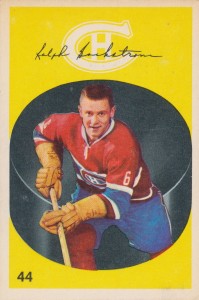 Backstrom won the Calder Trophy as the NHL’s Rookie of the Year in 1958-59 and won six Stanley Cups with the Montreal Canadiens. Later in his career, he played for the Los Angeles Kings and Chicago Blackhawks before moving on to the WHA. He later served as the commissioner for Roller Hockey International in the 1990s.

In addition to athletes that will be brought in by the Fergie Jenkins Foundation, more signers may also be announced in the weeks leading up to the show. It should be noted that signers and dates of autograph sections are subject to change.