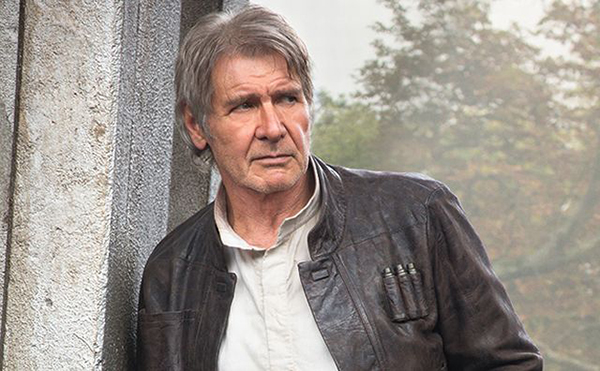 Star Wars props and costumes don’t come around often. And when they do, they sell for massive amounts, no matter what they are. One of the most recognizable wardrobe pieces from Star Wars: The Force Awakens, Han Solo’s leather jacket, is up for bid in an online charity auction.

Ford donated the jacket with proceeds from the sale going to both the NYU Langone Medical Center and FACES (Finding a Cure for Epilepsy and Seizures). 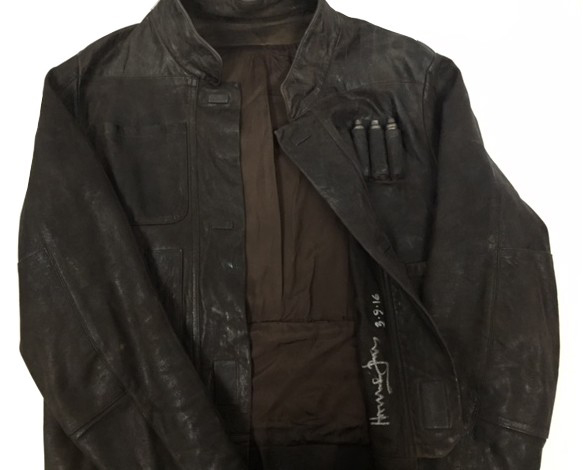 The jacket was autographed and dated by Ford inside of the brown coat. It’s accompanied by a certificate from Lucasfilm.

The auction is being facilitated by IfOnly, a company that works with actors, athletes and other high-profile personalities to offer items and experiences to raise money for charity and other good causes.

Bidding on the Han Solo leather jacket closes on Monday, April 11. The price is currently at $33,000.