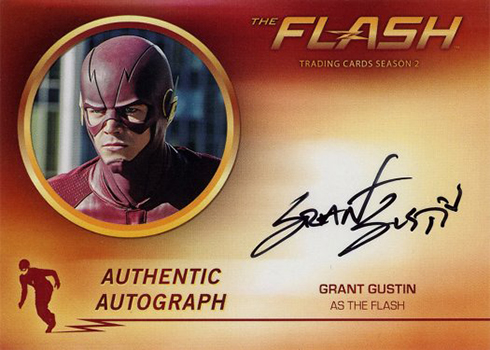 The autograph list for 2017 Cryptozoic The Flash Season 2 just got a major boost. The show’s lead star, Grant Gustin, was a late addition to the product. And there aren’t many to go around. 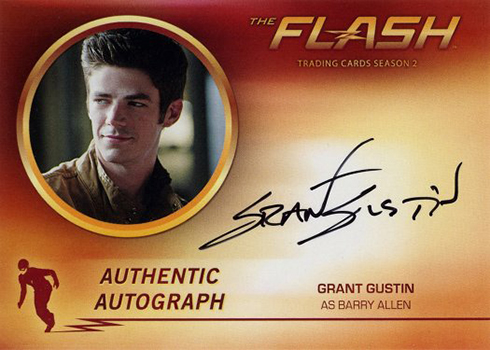 Pulling one of the Grant Gustin autographs is going to be extremely tough, though. Each card has just four copies. That’s 12 total for the entire product. 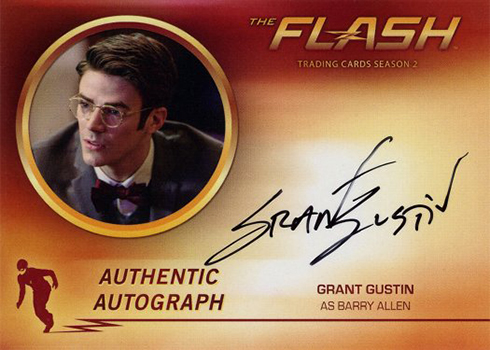 This is the first time that Gustin has signed for a trading card product. He was not in Cryptozoic’s Season 1 set.