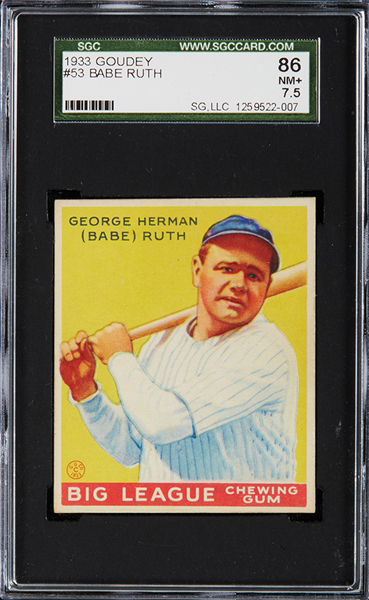 The Goodwin & Co. Masterpieces and Uncommon Commons LXI Auction is now open for bidding and has some incredibly rare pieces of hobby history. Key pieces from two of the biggest forces in the hobby — Babe Ruth and Mickey Mantle, including a 1951 Bowman Mantle SGC 8 and a 1916 M101-4 Blank Back Babe Ruth SGC 1.5 — can be found here. This auction also contains the very tough T-206 Eddie Plank PSA 4, which is sure to bring steady bidding. This current auction ends Sept. 17 at 9 p.m. Central. Certain items have a 15-minute extended bidding window.

Among the other highlights are some notable hobby names including a 1968 Topps Nolan Ryan Rookie PSA 9, a 1951-52 Parkhurst Gordie Howe Rookie SGC 9 and a 1953 Topps Satchel Paige SGC 9. Don’t miss out on your chance to own a piece of hobby history.

For a complete look at all of our items, please take a look at the full catalog. New users are encouraged to register here.

Here’s a gallery of some of the highlights. You can click on the images to be taken directly to the listing. 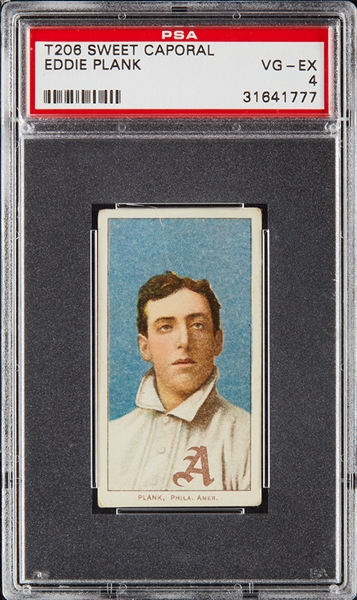 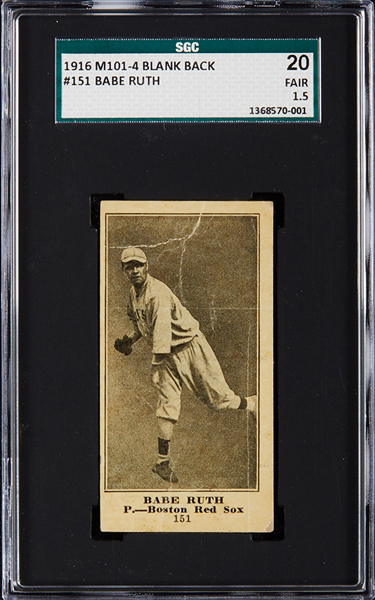 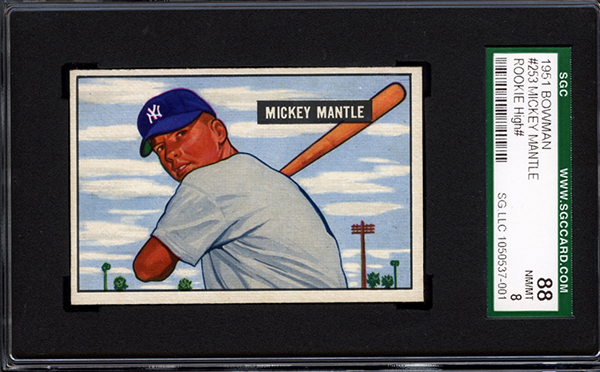 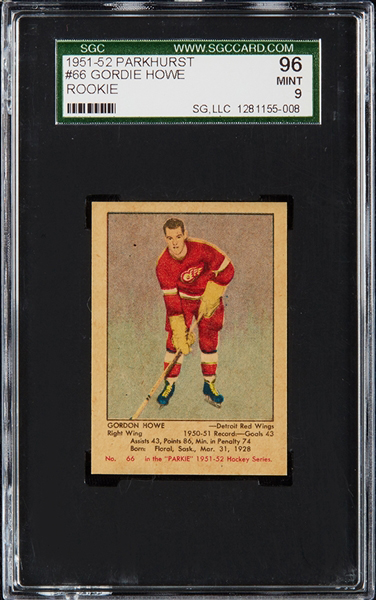 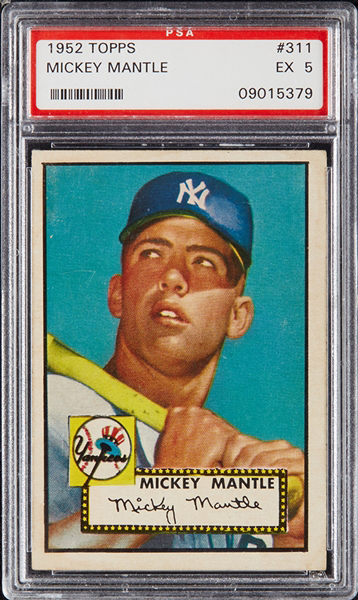 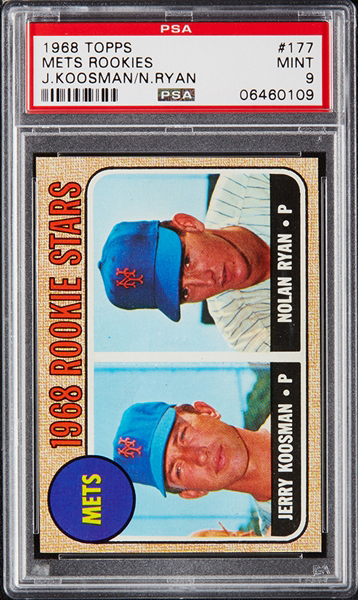 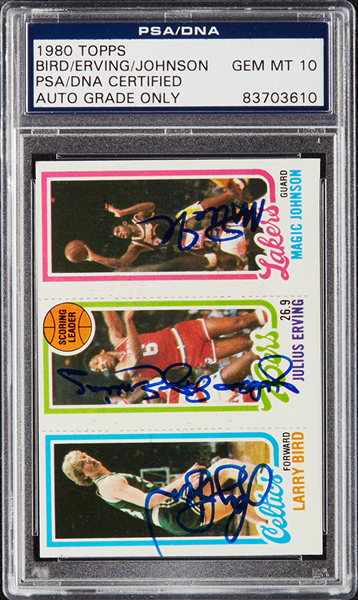 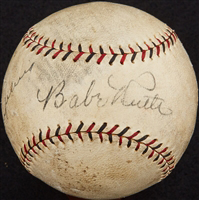