Golf collectors haven’t had a trading card set dedicated to their sport since 2005.

That about to change in 2012 as Leaf is readying Leaf Metal Golf — a set that will feature a number of world-class golfers and will be loaded with autographs, all be signed directly on the cards.

While there isn’t a lot of information out yet about the new product, we figured golf fans wants to know there is something to look forward to in the new year.

The few cards Leaf has released shows Jack Nicklaus with two different autograph cards on a number of parallels. These cards add chase elements in trying to complete the rainbow and also should appeal to general sports fans. After all, it’s Jack Nicklaus.

Upper Deck had the last golf-only product in 2005 — so, it’s been six long years.

As more information is released, we’ll have updates at Beckett.com/news.

To see an unobstructed view of the card, click on the image. 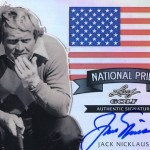 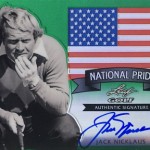 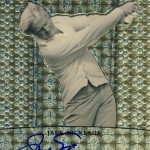 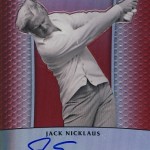 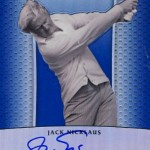 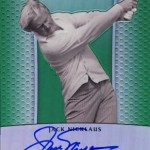 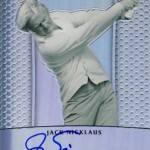 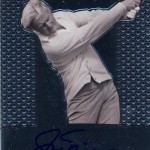 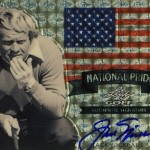 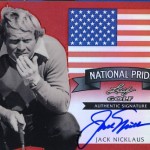 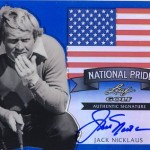 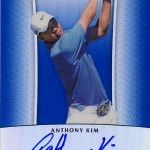 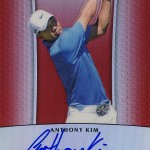 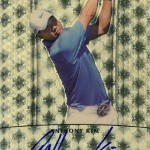 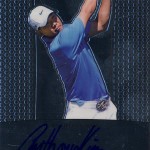 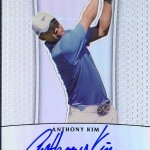 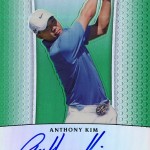 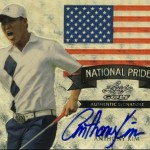 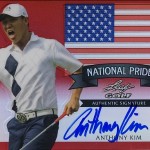 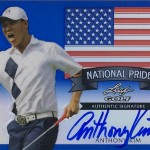 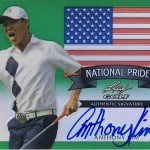 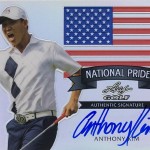