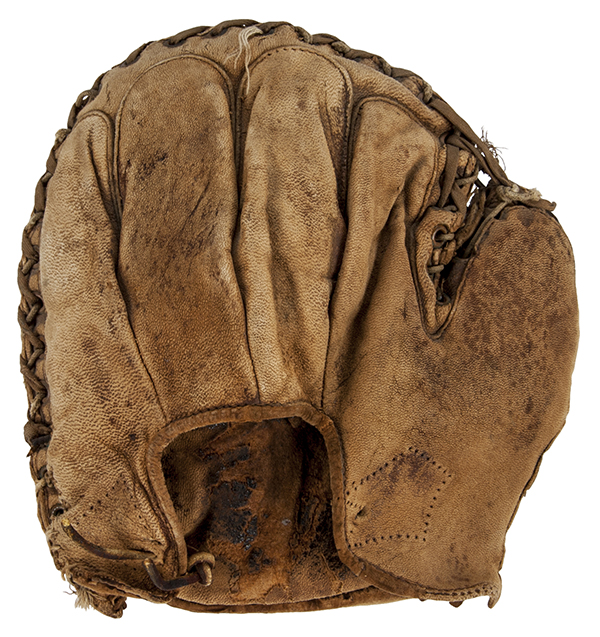 Babe Ruth is most famous for wearing the pinstripes of the New York Yankees. His pitching career with the Boston Red Sox is also well known among even casual baseball historians. It turns out that even Babe Ruth memorabilia from before his professional career can fetch large sums. A Babe Ruth catcher’s mitt from his days at St. Mary’s Industrial School for Boys in Baltimore sold for $341,600 on Saturday, April 30 through Goldin Auctions.

The glove is believed to be from around 1912. Although Ruth was a southpaw, this particular glove was made for a right-handed player. According to the item’s description, this is likely due to the fact that left-handed catcher’s mitts were a rarity and St. Mary’s likely relied on donations for their sports equipment. As a result, Ruth had to make do with what he had. 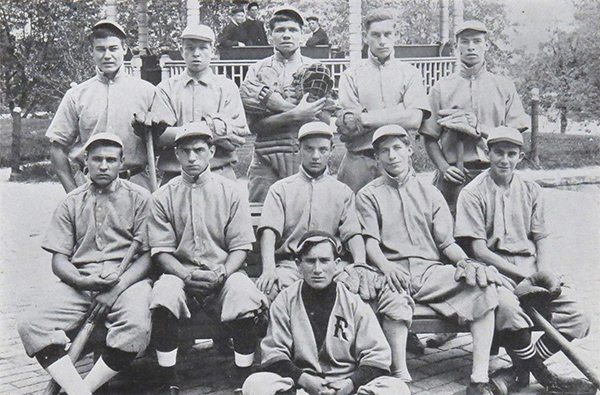 When he was done with the glove, Ruth gave it to Edward Petschke, a drugstore clerk he got to know while playing minor league ball for the Providence Grays in 1914. Although Petschke never used the glove himself, he passed it down to his nephew, Everett Prescott who was happy to wear and play with the glove. The usage didn’t stop there. Prescott passed it on to his son, Craig, who also used it as a glove rather than seeing it as a treasured piece of memorabilia.

Craig Prescott and his family ended up loaning the mitt to the Babe Ruth Birthplace Museum where it has been on display for more than 20 years.

A portion of the proceeds from the sale went to the musum.

The glove comes with full authentication and documentation from PSA/DNA, Mears, the Babe Ruth Birthplace Museum and the Prescott family.

This wasn’t the only piece of historic Babe Ruth memorabilia to be sold at Goldin’s April Premium Live Auction. Ruth’s 1922 New York Yankees contract, his first with the team, closed at $549,000.