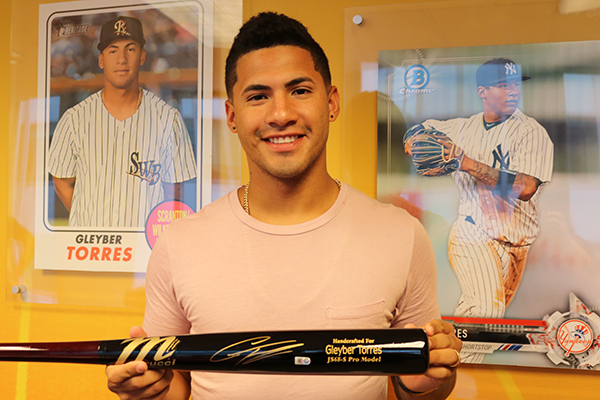 Topps has added another young baseball star to its roster of autographed memorabilia exclusives. Yankees prospect Gleyber Torres has signed a deal with Topps Authentics.

The agreement applies to things like signed bats and balls. A couple of items can be found already on the Topps website. 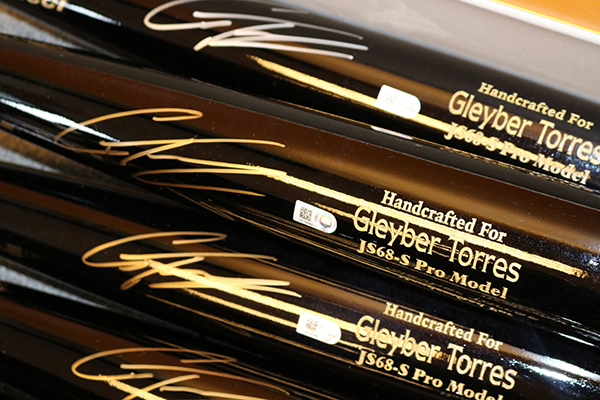 Tommy John surgery shortened Torres’ 2017 campaign. However, the shortstop is still considered one of the top prospects in all of baseball. Originally signed by the Chicago Cubs in 2013, he was traded to New York as part of the Aroldis Chapman deal.