Add Luka Doncic to the list of NBA superstars signing a partnership with Game Used Tone to broker the sales of fully-authenticated game-used shoes used in official NBA games.

Through Game-Used Tone’s partnership with the MeiGray Game-Used Shoes Authentication Program, fans and will get first crack at game-used shoes worn by Doncic while with the Mavericks.

“We’re excited to partner with Luka Doncic,” said Tone Stakes, owner of Game Used Tone. “Luka continues to play at an extremely high level in the NBA and his global fan base is second to none. And the demand for his game-used shoes grows by the day.”

“Our expertise is in connecting elite NBA players with the growing number of collectors all over the world, who desire properly authenticated game-used shoes directly from NBA players,” Stakes said. “As the game-used market continues to grow, proof of absolute authenticity has never been in greater demand and has never provided greater value added. Our partnership with MeiGray provides this unmatched level of confirmation.” 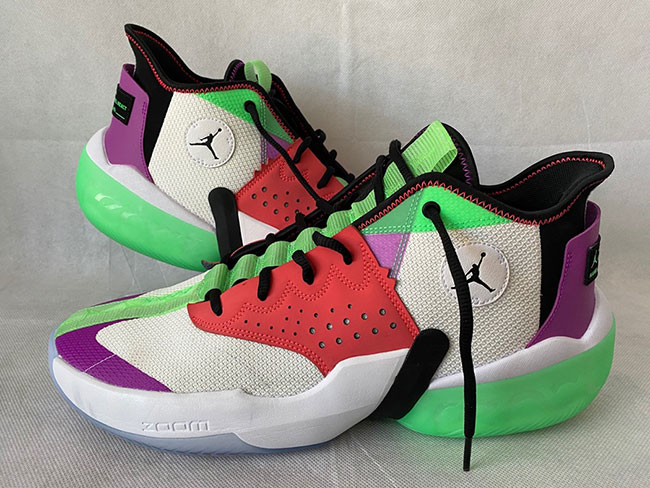 Game Used Tone recently authenticated and sold this pair of historic shoes worn by Luka Doncic August 23 against the Los Angeles Clippers, when he drained a step-back three-point shot giving the Dallas Mavericks a 135-133 overtime win in the 2020 playoffs. Doncic finished with a triple-double: 43 points, 17 rebounds, 13 assists.