The reigning Women’s World Cup champs are getting Funkos. The Funko POP USWNT lineup highlights four key members from the team as well as one exclusive variant.

Megan Rapinoe, Alex Morgan, Carli Lloyd and Julie Ertz make up the initial mix of vinyl figures, which come with the familiar POP look. However, the poses are more dynamic than a lot of the line’s other figures. Lloyd and Morgan are getting ready to strike while Ertz looks to be taking the ball up field. Finally, there’s Rapinoe, who is striking her iconic celebratory pose that became one of the lasting images from the 2019 World Cup.

All four of the main figures have the players in white uniforms. A second figure of Rapinoe has the same pose but in a red kit. The variant is a Barnes & Noble exclusive.

The Funko POP USWNT figures are expected to arrive in late spring. 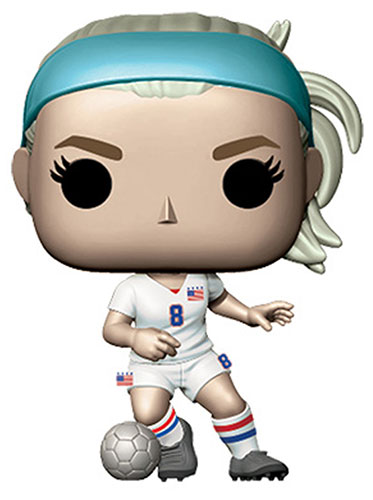 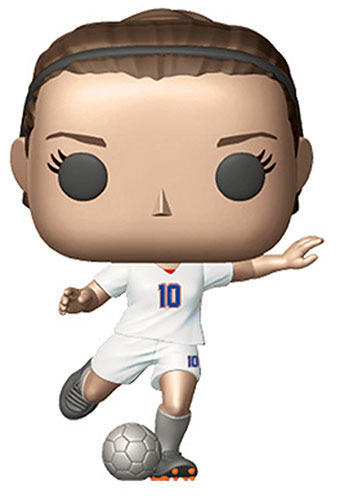 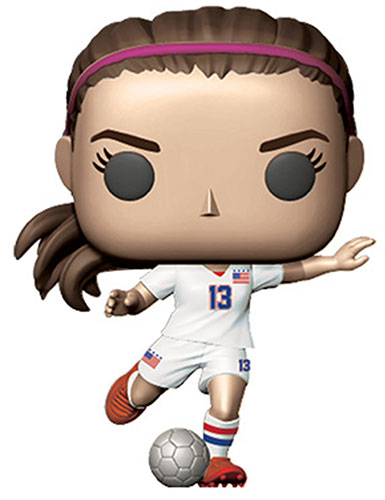 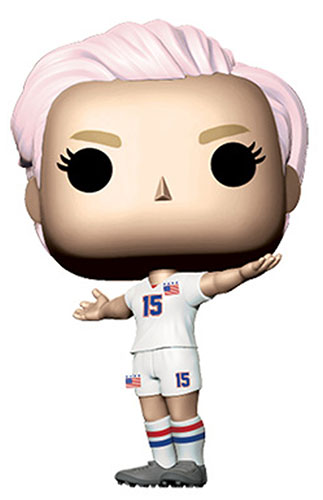 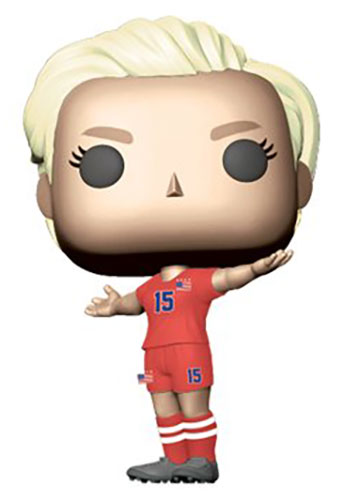