For a line that seems to take on everything, it shouldn’t come as a surprise that Funko POP Major League figures are in the works.

While there are plenty of opportunities to capture memorable players (and locker-dwelling good luck charms) from the 1989 film, the first installment keeps things relatively simple.

Part of the larger POP! Movies line, Ricky Vaughn (played by Charlie Sheen in the film) headlines the Major League figures from Funko. He has two different pieces. The more common one has the pitcher squinting towards home, taking signals. There’s also a rarer Ricky Vaughn chase figure with him wearing glasses.

Jake Taylor (Tom Berenger) is the other character covered.He’s clad in his full catcher’s gear.

Although Funko does have a deal with MLB, the Major League figures are not part of it. That means a couple of changes to the Ricky Vaughn pieces. Instead of wearing a Cleveland Indians uniform, he’s got his nickname, “Wild Thing,” written across the front of his jersey. The cap has the Major League logo.

An exact release date hasn’t been given, but the figures are expected to release early in 2020. 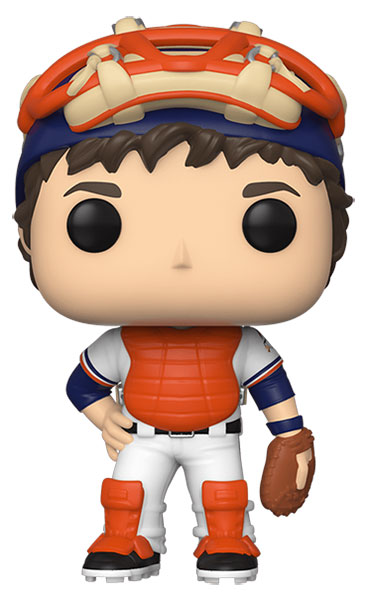 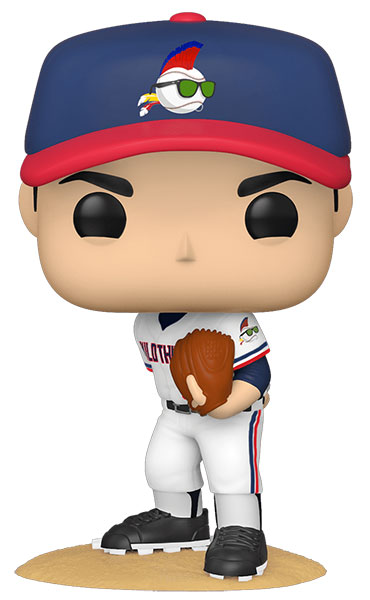 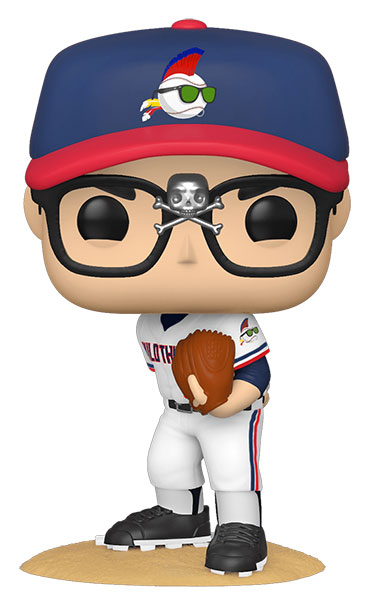