Funko POP Football Debuts with Some of Premier League’s Best

Funko’s expansion into sports continues on the international stage. Funko POP Football Series 1 highlights some of the Premier League’s best from a few of the biggest teams. 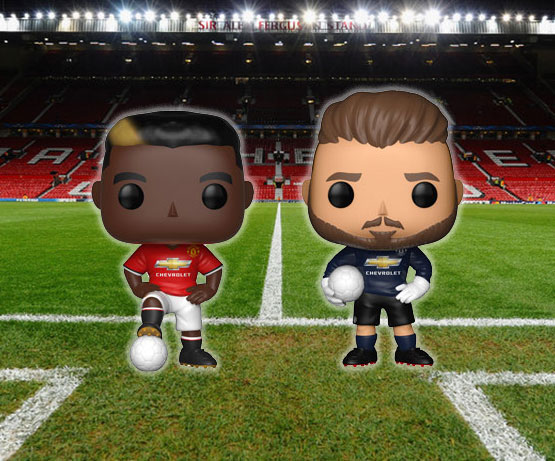 The initial assortment of vinyl figures has ten players, all in the signature POP! style.

Some of the superstars getting the POP! treatment include Zlatan Ibrahimović, Gary Cahill and Eden Hazard.

Funko POP Football Series 1 figures come with just two poses. Fielders, which make up the vast majority of the list, are shown trapping the ball with a foot and their hands on their hips. David De Gea, the only goalie on the list, is holding the ball.

While the poses are similar, figures do have a lot of personality beyond the jersey they’re wearing. Hair styles, both on the top of their head and on the face, are a big maker of making them recognizable. 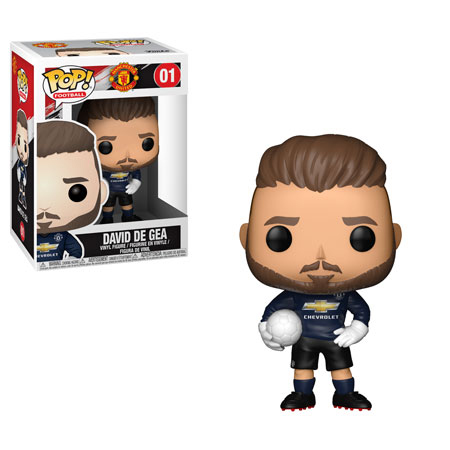 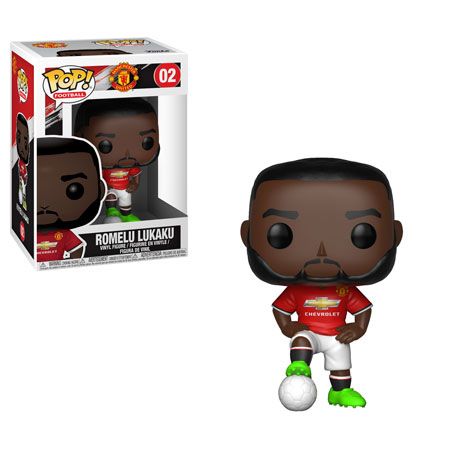 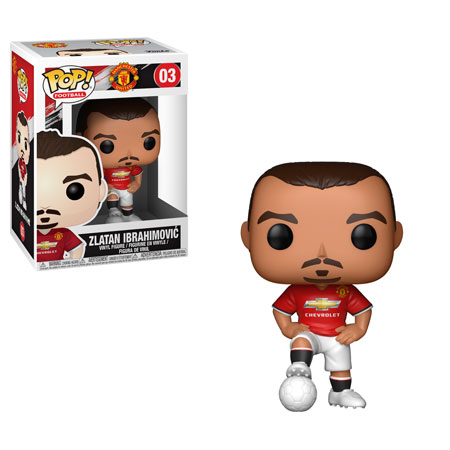 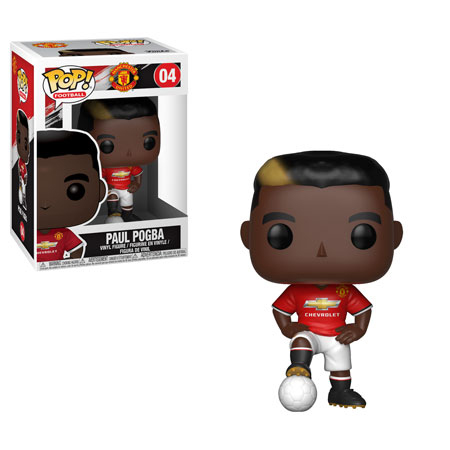 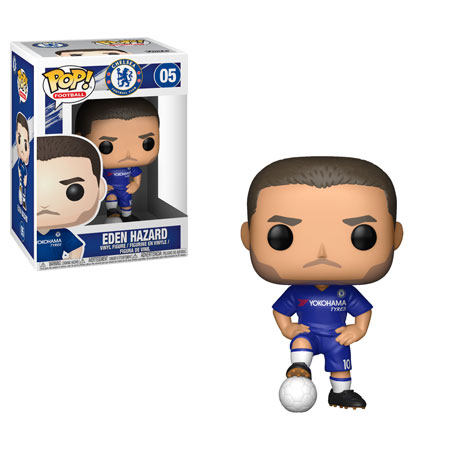 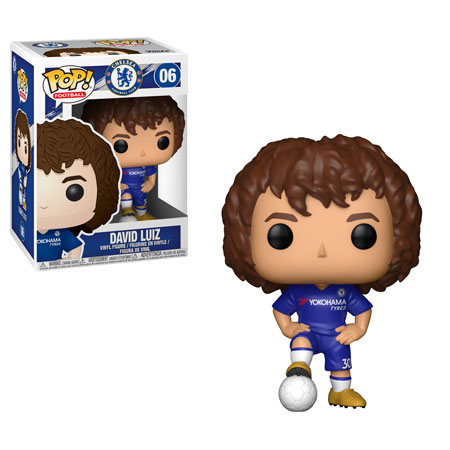 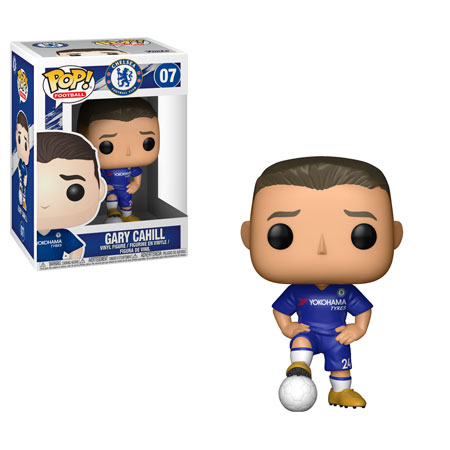 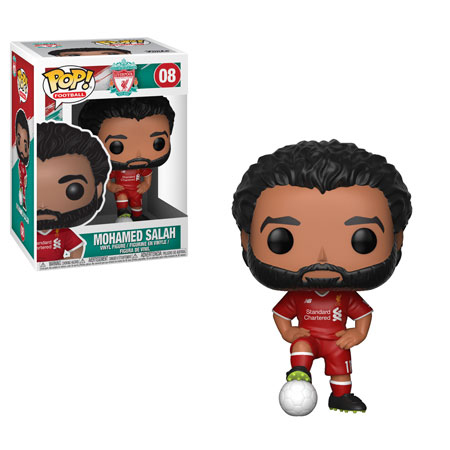 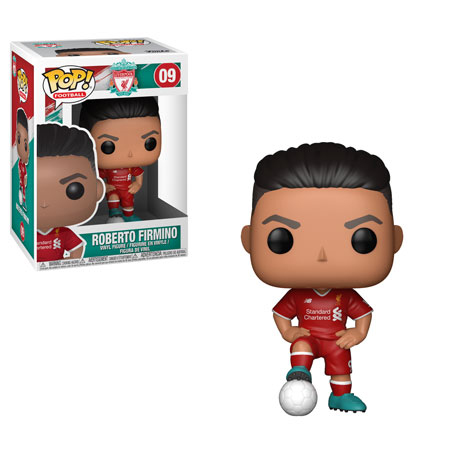 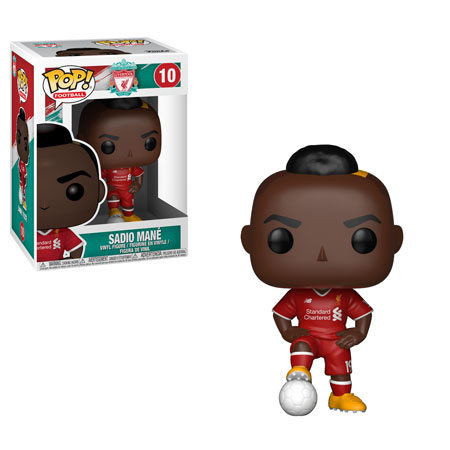