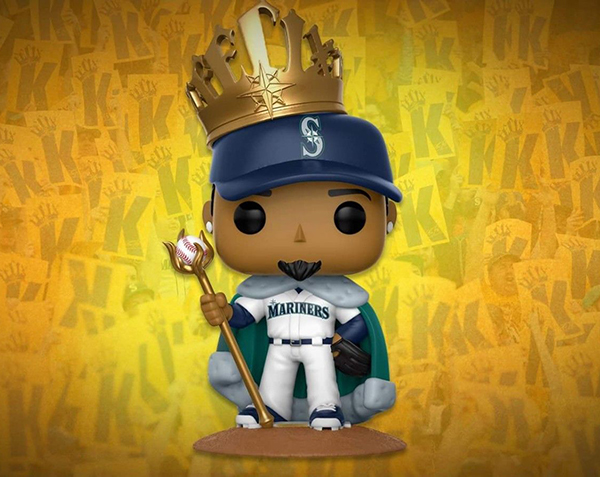 Bobbleheads have been the go-to stadium giveaway for many baseball teams for years. This is done to the tune of more than 100 different promotions each season just at the MLB level. The Seattle Mariners could be ushering in a new era with a Funko POP Felix Hernandez stadium giveaway on Saturday, September 23.

The first 20,000 fans through the Safeco Field gates before the afternoon tilt between Seattle and Cleveland get one of the figures. Can’t make it to the game? They’re already listed on eBay.

The sculpt isn’t a basic player pose either. It’s King Felix. The 2010 American League Cy Young winner is depicted as his nickname complete with robe, sceptre and crown. The figure is rounded out by a pitcher’s mound. 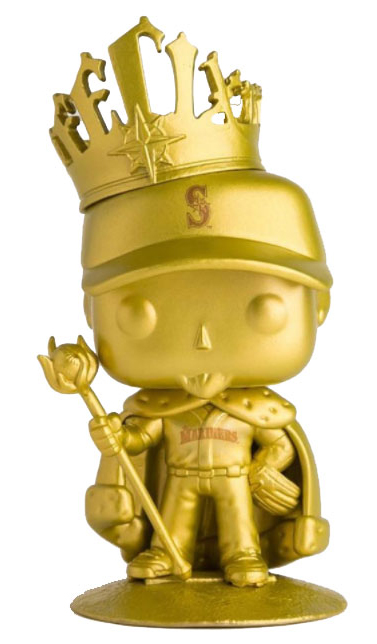 The 20,000 number is the total number of figures. However, there are three versions.

Which King Felix @OriginalFunko Pop! will you snag on 9/23? https://t.co/I1y2zhKJGH pic.twitter.com/oHNagTXiDS

And in case you were wondering, the figures do come with the traditional POP! window box packaging. Variants have a sticker on the front noting the version and production run.

Which King Felix @OriginalFunko Pop! collectible do you hope to snag on 9/23?

A couple of variables are in play for the Funko POP Felix Hernandez giveaway. First and foremost is the fact that the POP! line as a whole has massive worldwide appeal. Any exclusive, whether it’s from a convention or a store, is a draw.

The production run for the Felix Hernandez POP is much larger than a convention exclusive, but it’s also a different audience. Those that go to conventions are more likely to be collectors versus fans at a ballgame. That’s factoring in the fact that many will probably go to the game just for the figure.

Funko and MLB have worked together before, but only for a small line of mascot vinyl figures. This marks the first time a MLB player has been featured on a POP! figure. Funko has lines for the NBA, NFL and NHL, but no baseball as of yet. Could this be a sign of things to come?

Working with the Seattle Mariners makes sense for Funko. Their headquarters are in nearby Everett, Washington.

In the days before the game, several Felix Hernandez Funko POP figures sold on eBay, consistently selling for for around $40. 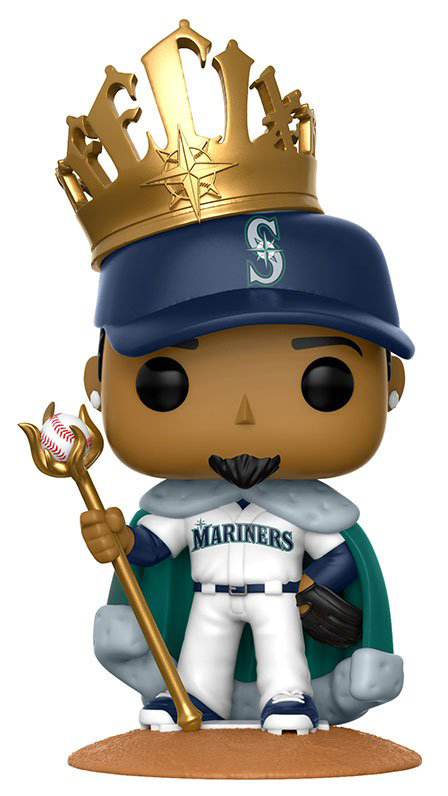