A GoFundMe campaign has been set up for the family of Clayton Parks, a group break host killed last Friday in a workplace shooting in Aurora, Illinois. 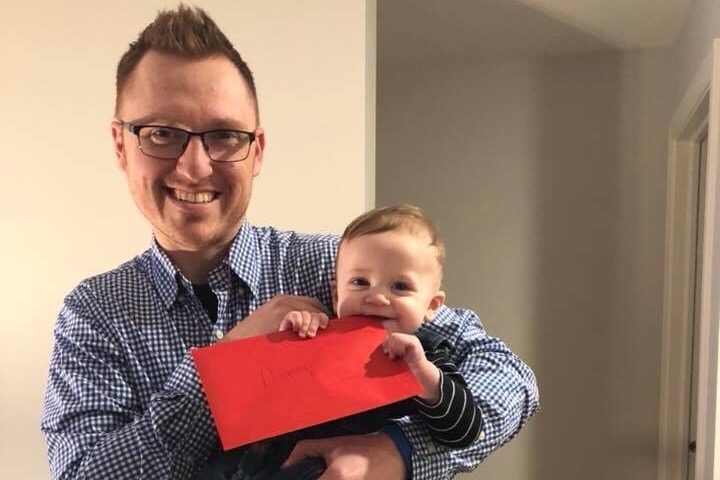 Parks was a humans resources manager at Henry Pratt Co. In his extra time, he and his wife, Abby, ran Sportszilla Breaks, offering both cards and memorabilia over Facebook and YouTube.

The couple also has a young child, Axel.

Parks was one of five people killed during the shooting. Six people were also injured, including five police officers.