From a Greenland Explorer to Skippers: The 2016 Allen & Ginter Surprises 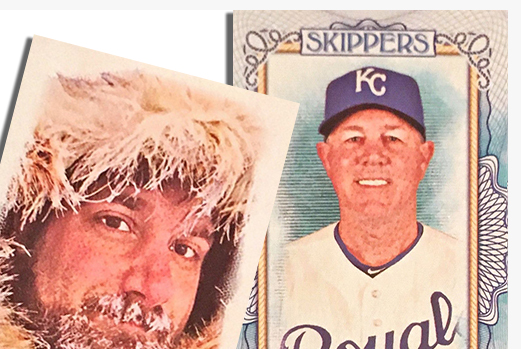 To say that 2016 Topps Allen & Ginter Baseball has surprises is anything but surprising. The brand has a history of checklist additions that are only revealed once empty wrappers start hitting the floors.

Here’s what to be looking out for.

If more surprises are revealed, we’ll add them here.

Apparently a little too vague to be considered a “champion” in the main set, the Greenland Explorer is featured on a mini card. Inserted 1:26,432 packs, master set collectors may be doing some exploring of their own to find one. The card is numbered GE on the back. It’s unknown whether this is the lone card in the lineup or if there are others. 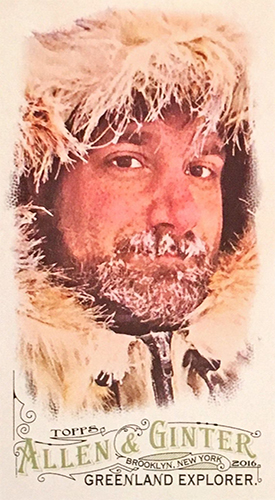 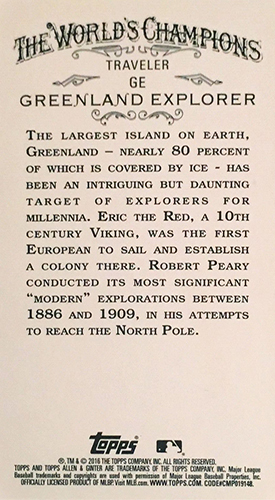 Sorry if you were excited for an insert set dedicated to Barbie’s younger sister. Skippers is a set of mini inserts dedicated to baseball managers. These mini cards are a case hit, landing 1:288 packs. But with what appears to be one for every team, individual cards should prove to be scarce before long. 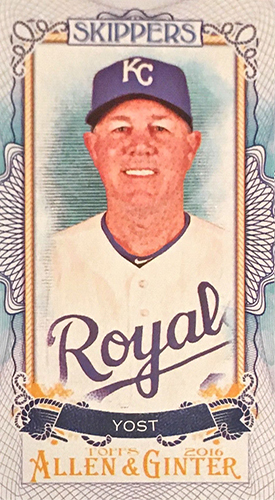 We’ll fill in this 2016 Topps Allen & Ginter Skippers checklist as more are confirmed.