Five NFL Players Who Could Get Hot This Weekend

The NFL season if officially underway, which means our weekends are filled with football.

No complaints here. The season gives us a glimpse of the rookies whose cards we have collected and other players we are hoping will jump up in value. Each week is a new opportunity for players to get hot –in your collection and on your fantasy team.

With that in mind, here are five players who could get hot on the market this week. 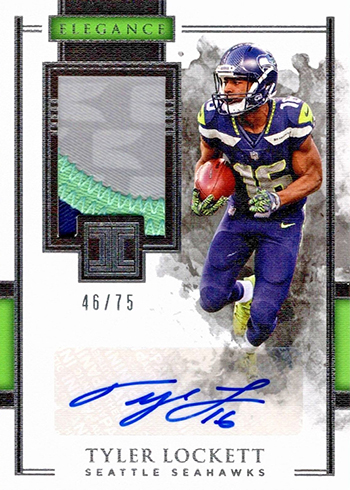 Lockett is the No. 1 passing weapon for the Seahawks in 2019. He has great chemistry with quarterback Russell Wilson (57 catches on 70 targets in 2018) and has the speed and tackle-breaking ability to turn any catch into a long gain. Lockett and his Seattle teammates take on the Cincinnati Bengals, who gave up the most passing yards in major professional football in 2018. Seattle has two receivers listed on the injury report and is playing its first game in the post-Doug Baldwin era. Don’t be surprised if Lockett kicks off a Pro Bowl campaign with a big Week 1. 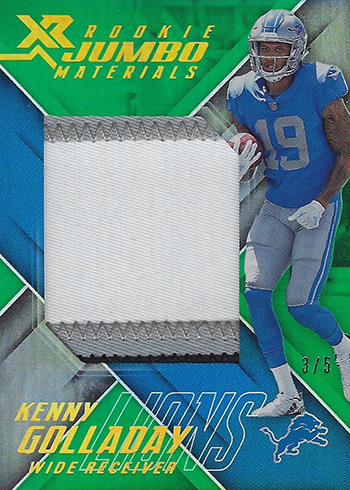 Few players love season-openers like Golladay. The third-year wideout grabbed four passes for 69 yard and two touchdowns in the 2017 opener vs. the Cardinals and followed it up with seven catches for 114 yards in Week 1 of 2018 vs. the Jets. Only two other players have produced at least 10 catches for 175 yards and two scores in the past two season openers (Mike Evans, Tyreek Hill). In 2019, Golladay faces a depleted Arizona secondary without starters Patrick Peterson (suspension) and Robert Alford (injured reserve). Expect the Week 1 trend to continue for the Lions pass-catcher. 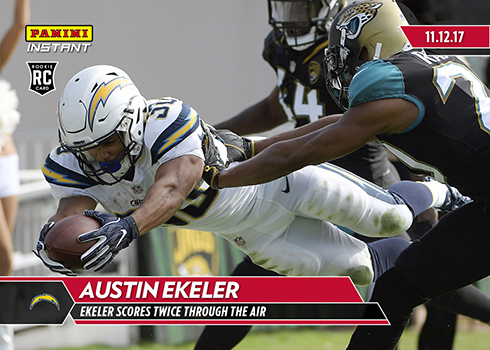 It doesn’t look like Melvin Gordon is walking through that door anytime soon. So it’s time we treat Austin Ekeler as a No. 1 running back. He averaged 5.2 yards per carry as a backup and scored a touchdown in three of his final four regular season games in 2018. The Chargers have serious Super Bowl aspirations and want to get off to a good start vs. the Colts on Sunday. A versatile back, Ekeler has even higher upside in PPR leagues. Expects lots of volume and production. 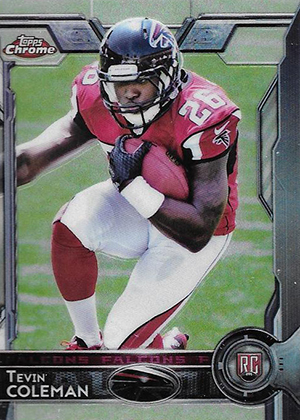 It wasn’t long ago that everyone was avoiding the San Francisco running backs. The backfield just seemed too crowded to warrant attention. Well, the picture has become clearer, although for unfortunate reasons. Jerick Mckinnon is hurt again and Matt Breida is best served as a change-of-pace guy. That leaves Coleman, who enjoyed some of the best statistics of his career when Kyle Shanahan was the offensive coordinator in Atlanta. Reunited in San Francisco, the pair are primed to move the 49ers offense forward. 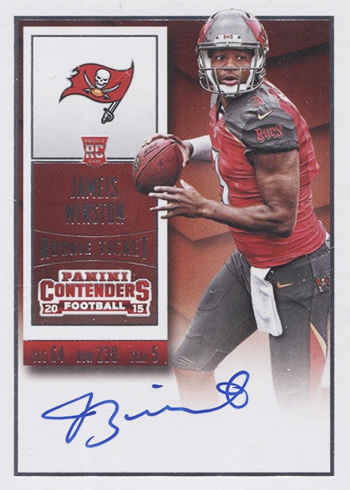 Everything is on the line for Winston this season. He is in the final year of his contract. The team brought in quarterback whisper Bruce Arians to serve as head coach. Every skill position around him has a high draft pick. Talent as never been an issue for Winston, who posses a good arm and is fearless on the field. Inconsistency has plagued his career, however, resulting in 2019 being a “prove-it” year. With all that being said, expect Tampa Bay to rely on Winston’s rocket right arm to win games. That means lots of yards and touchdowns.