Five NFL Players Who Could Get Hot In Week 5

Here are five players who could get hot in Week 5 of the NFL season. 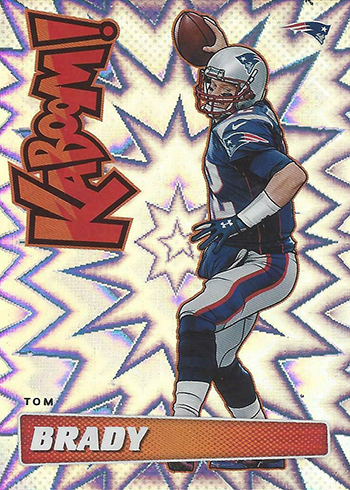 At this point in his career, Brady isn’t much of a fantasy staple. He shows his age at times, doesn’t throw the ball downfield as much and New England is mostly a running team. This would be a good weekend for Brady to remind us he is the Goat. The Washington Redskins, while winless, have a talented defense – at least talented enough to make the Patriots take this game seriously. That said, the Redskins have allowed three passing touchdowns in three of four games this season. Brady is the best at exploiting defensive weaknesses, so it could be a big day for him.

This is a prime opportunity for the second-year wideout, although not the best opponent. The Packers are taking on the Cowboys without the services of No. 1 receiver Davante Adams, who is nursing a turf toe injury. That leaves MVS as arguably the top pass-catching threat wearing green and yellow. Already a deep-ball guy, MVS can prove he is a complete receiver by making plays on underneath throws. The Cowboys have a stingy defense, so this is no layup. But the opportunity is there. 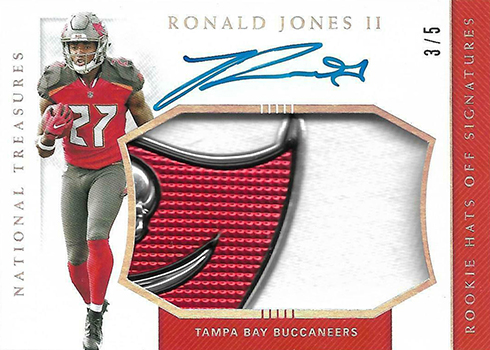 It might be early to get on the train, but next week it might be too late so here goes: Jones is the best tailback Tampa Bay has. He can be useful in the run game and an asset in the pass game. He is a beast in the open field. The team just needs to trust him. After a disappointing rookie season in 2018, Jones has bounced back in 2019. Through four games in 2019, the USC product is averaging 4.7 yards per carry. He has rushed for 70-plus yards in three of four games. Peyton Barber is a nice player, but it is only a matter of time before Jones takes over lead tailback duties. 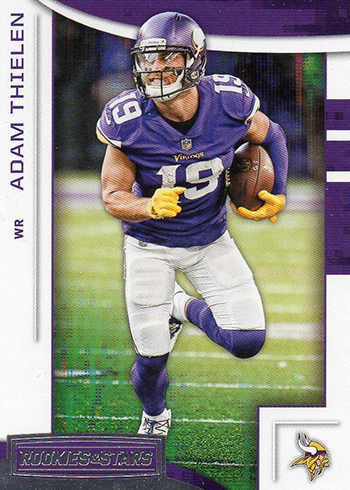 Thielen is not pleased with the way the Vikings offense has played so far this season. His quarterback, Kirk Cousins, admitted needing to be better in the passing game. And Stefan Diggs is clearly not committed to the team after basically acknowledging he want to be traded. So, this means Cousins will keep throwing to the guy who is still in his corner. The Giants are one of the worst defenses at defending the deep ball. The Vikings can right a lot of wrongs in this game, starting with the passing attack. 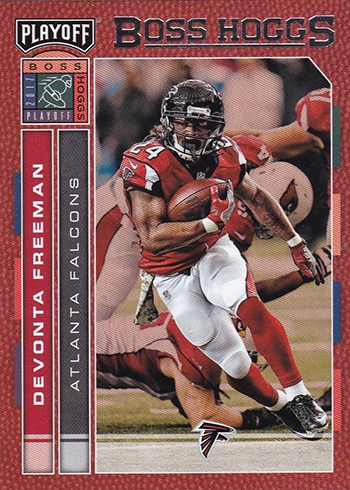 Freeman, like the rest of the Falcons, has not lived up to expectations to this point this season. The tailback has started to come on strong, however. He has reached 100 yards from scrimmage in each of the past two games. He is hurting defenses as a runner and pass-catcher, which bodes well for Week 5 vs. the Texans. Houston has given up more catches to running backs than any team in the NFL. If Atlanta is to get back on track, Freeman will have to have a big game.