With the removal of several products on Upper Deck’s hockey schedule, there was room for something more.

This is the third sport getting the Fleer Retro treatment from Upper Deck. The company created basketball last year and a football release scheduled for February.

Boxes of basketball and football have ranged in price from $300 to $400.

There are six autographs and four rare 1990s inserts in every display box. Each display box comes with two mini boxes.

There five cards in each pack and 10 packs in each mini box. 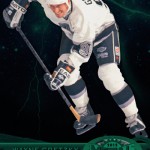 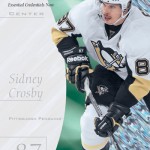 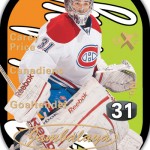 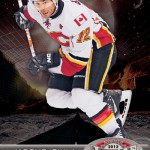 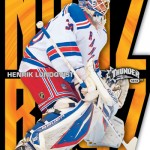 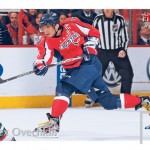 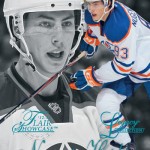 ‘Miracle on Ice’ jersey and stick to ...