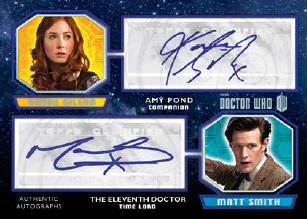 The doctor is in.

Topps is releasing Doctor Who Trading Cards by the end of the year.

Each box will have 24 packs with eight cards in each pack, and will include two hits in every box.

Doctor Who celebrated its 50th anniversary last year. The new set will include 200 base cards with four subsets: characters, aliens, villains and gadgets. There are three parallels of each with Blue (numbered to 199), Red (numbered to 99) and Gold (numbered to 50).

The hits will include autographs, relics, sketch cards, printing plates and Medallion Relics.

The autographs will feature doctors and companies, including cut cards where available. There will also be dual autographs as well.

The Doctor Who sell will come out Dec. 10. 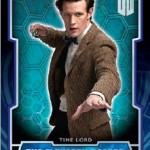 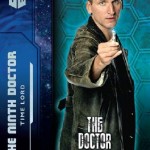 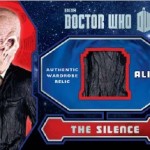 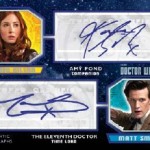 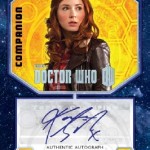 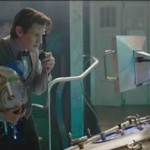